A beloved husband, father, grandfather, and great grandfather, Jim Binning went home to be with his Lord and Savior, Jesus Christ on Tuesday, March 23, 2021 at 5:10 p.m. surrounded by his wife, sister, and nephew.

James Randel Binning was born in Coshocton, Ohio on August 10, 1934. He was the son of the late Forrest and Ruth Finnell Binning. The family of six moved from Ohio to North Miami, Florida in October 1949.

In 1956, Jim met Arline and they were married in 1957, enjoying sixty-four wonderful years of life together.

For a short period of time, Jim worked in the field of ceilings and floors. He built his own office and warehouse to begin his career - installing ceilings, floors, and carpeting in commercial and home structures. He and his wife, Arline, ran their business "All City Ceilings and Floors" for many years.

Their many visits to North Carolina resulted in a permanent move to the lovely mountains in 1996. Jim built his dream home and he and Arline continued their mountain life until current day. He enjoyed gardening and for a brief period of time raising cattle, until he realized they were overfed, as he treated them more like pets.

Jim was totally accomplished in all home repairs and construction, but his real joy in life was his wife and family. Knowing and having Jesus Christ in his heart and soul was what instilled him to live a life that was pleasing to God as well as the family that loves him dearly.

In addition to his parents, Jim was preceded in death by one sister; Ruthena A. Morgan, one brother; Richard D. Binning, and one brother-in-law; Joseph R. Eyler.

Jim is survived by his wife; Arline Stanley Binning, one son; Rick Binning and his wife Angela, two grandchildren; Michael and Christina Binning, and two great-grandchildren; Taylor and Adam. He is also survived by one sister; Sandra A. Eyler, one brother-in-law; Robert G. Morgan, and one sister-in-law; Margaret Binning.

A Celebration of Life Service will be held on Monday, March 29, 2021 at 2:00 pm at the Oak Grove Baptist Church in Franklin, NC with Pastor Tom Nahlen officiating. The family will receive friends one hour prior to the service at the church from 1:00 until 2:00 pm.

To plant memorial trees or send flowers to the family in memory of James Binning, please visit our flower store.

Your condolence is awaiting moderation. Once approved it'll appear in the guestbook. 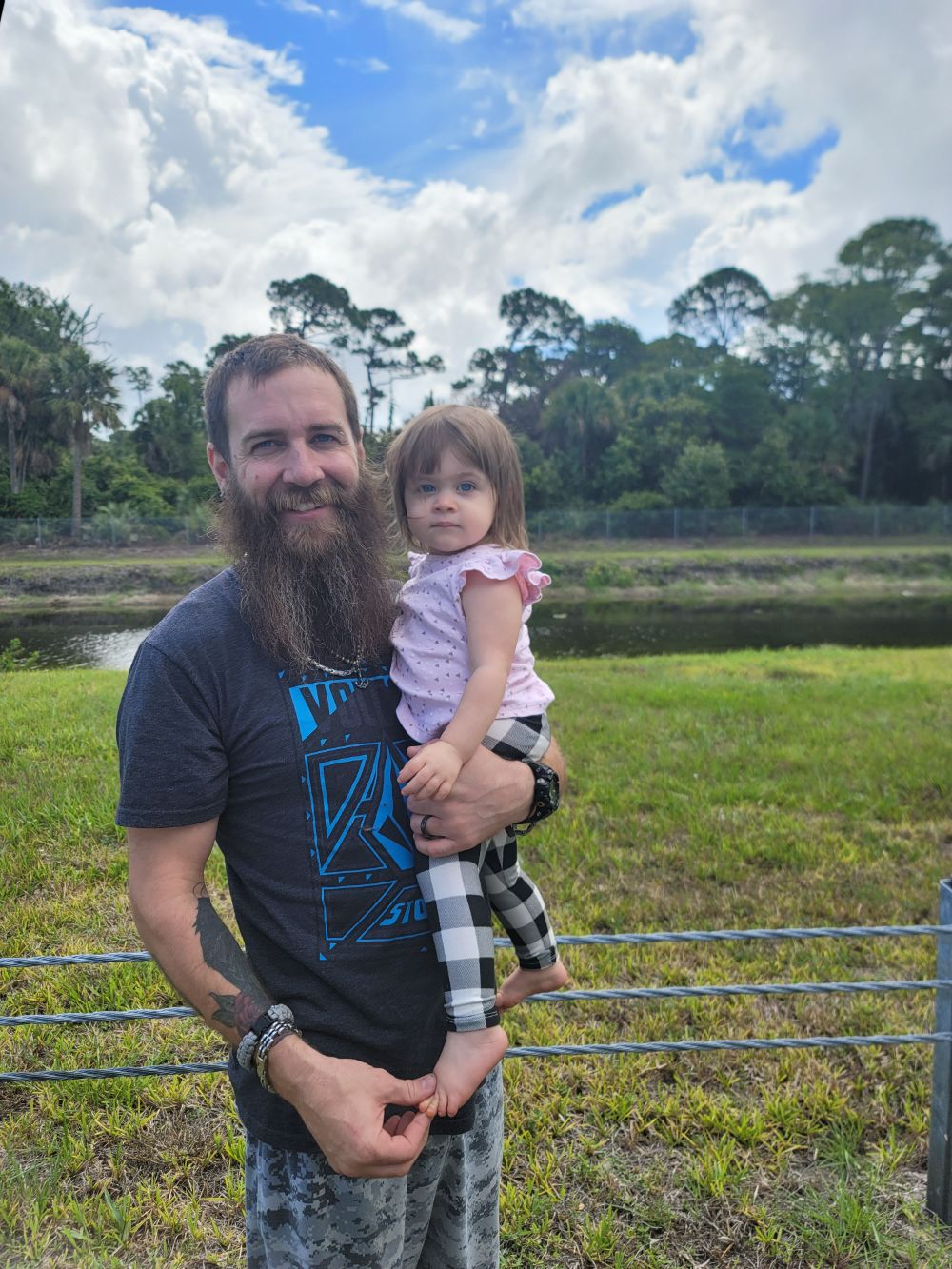 Arline, we are so sorry to learn of Jims passing. We enjoyed our time at Oak Grove and getting to know both of you and visiting in your home. I want to think of Jim as a gentle giant. He was so quiet but when he spoke you knew that he had thought through what he was going to say. He will be greatly missed but we know that we can see him again. He was a great example for all of us to follow. Our love and prayers are with you and your family. If we can be of help, please call on us. Rev. Lloyd and Linda Fish

Friends and Family uploaded 2 to the gallery.