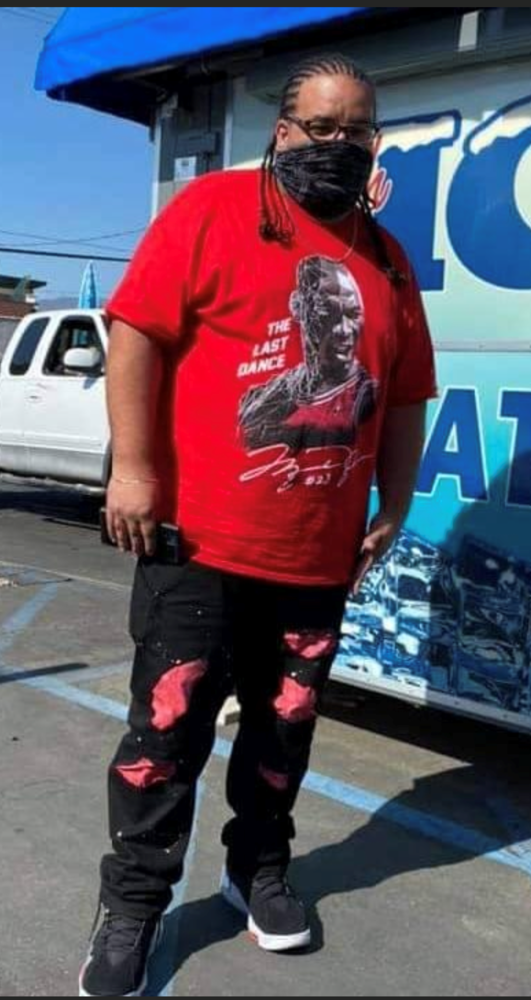 Alex D. Hamilton, 40, of Sylva, passed away Thursday morning October 22, 2020. A native of Goshen, NY, Alex was raised in Brooksville, Florida and had been a resident of Western North Carolina for the past 21 years.

Alex loved his family dearly and always put them first, He was best known for his energy and by keeping in touch with everyone he knew. He touched so many lives along the way and will be missed. He enjoyed coaching football, he wanted to give back to all the children he could. He loved music, cooking and was especially good at singing.

Alex is survived by his mother and father; Monica and ValGene Hamilton

The loves of his life;

The mother of his children Leslie Blakley with her kids; Tasia, Alexis and Romello Hamilton, Geniene Garcia with her kids;  Dominic, Damon, Alysia, Seany and Noah, Girlfriend Jordan with her kids:; Nevaeh, Maleya, Domenik and Maylan

The family will be receiving friends Wednesday afternoon October 28 at Appalachian Funeral Services in Sylva, NC from 1:00 until 3:00

To order memorial trees or send flowers to the family in memory of Alex Hamilton, please visit our flower store.

Pop's Butts on the Creek