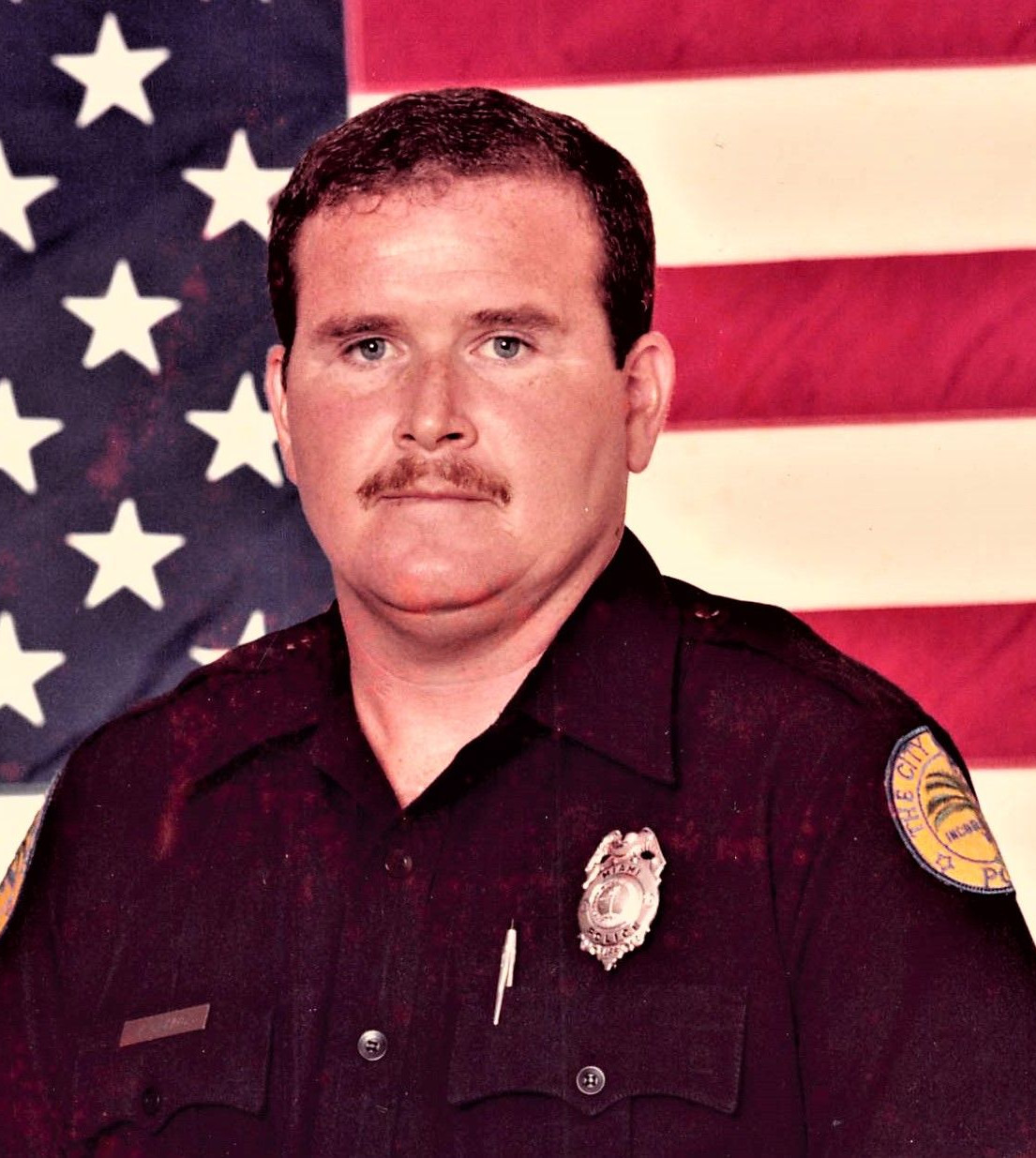 Al was a graduate of Miami Central High School and Florida International University. He began his career in law enforcement with the City of Miami Police Department and later relocated to North Carolina. He retired from the Jackson County Sheriff’s Office after twenty-eight and a half years with the rank of Sergeant.

He is survived by his wife Modesta (Odette); mother, Virginia Kinkaid; daughter, Scarlett; son, David; sister, Julie (Tony) Maciel; brother, Robert (Cindy) Kinkaid; and several nieces and nephews, who are all grateful for his love, sense of humor, advice, and guidance.
Al was preceded in death by his paternal and maternal grandparents and his father, Alvin N. Kinkaid Sr.

To order memorial trees or send flowers to the family in memory of Alvin Norton Kinkaid Jr., please visit our flower store.