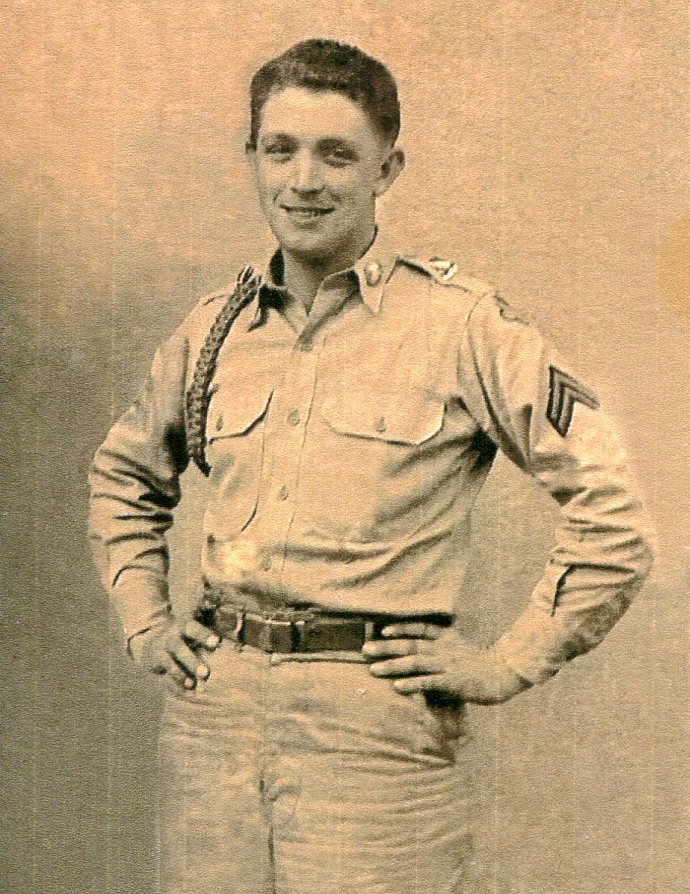 A native of Jackson County he was the son of the late Robert and Ethel Bryson Jones. Ed was a Member of Zion Hill Baptist Church.

He is survived by his son; David A. (Tracy) Jones of Franklin

Due to the covid virus services will be held at a later date and will be announced.

In lieu of flowers donations can be made to the Zion Hill Baptist Church Cemetery Fund, c/o Mary Wilson, 3110 Pumpkintown Rd, Sylva, NC 28779

To order memorial trees or send flowers to the family in memory of Arnold Edwin Jones, please visit our flower store.