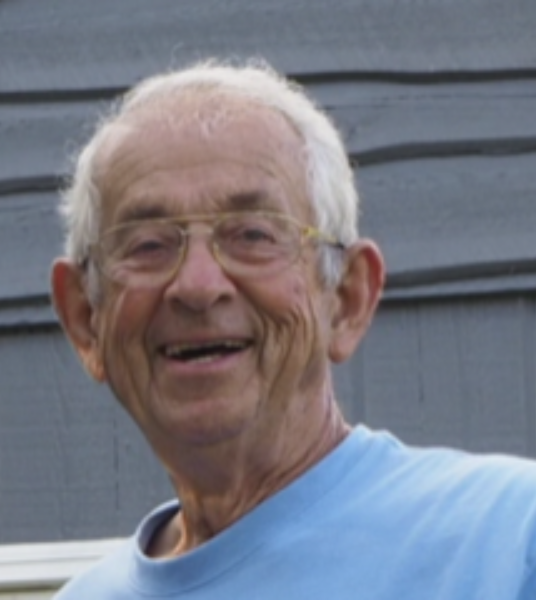 Arthur Pilch, aged 89, passed away at Memorial Mission Hospital in Asheville on Thursday, October 20, 2022, after a lengthy illness. Art was married to Judith Pilch for 67 years and had lived in Sylva since 1970. He was born in Bloomfield, NJ to Frederic and Dorothy Pilch. His mother, Dorothy Rees Pilch, was originally from Wales.

In addition to his parents, Art was preceded in death by three sisters and one brother. He is survived by three children: Parry Bailey (husband Bill), Donna Huguelet (husband Charlie), and Rick Pilch (wife Katy). He is also survived by five grandchildren and four great-grandchildren.

Art was a graduate of Springfield College in Massachusetts and earned advanced degrees at both Springfield College and the University of Arkansas. Before attending graduate school, he coached college football and track at Upsala College, the College of Wooster, and Williams College.

Art taught in the Physical Education Department at Western Carolina University from 1970 through 1996. In addition to his teaching duties, he started adult fitness and cardiac rehabilitation programs at WCU. He remained devoted to physical fitness for his entire life. After retirement, Art became fascinated by horticulture and landscaping, building a business call Log House Herbs and Heathers. He was also a proud veteran of the United States Marine Corps.

A Memorial Service will be held at St. John’s Episcopal Church in Sylva on Friday, October 28, at 1:00 PM. Interment will be at the Western Carolina State Veterans Cemetery in Black Mountain at a later date. In lieu of flowers, the family requests that donations be made to the Salvation Army.

An online registry is available at www.appalachianfuneralservices.com.

To order memorial trees or send flowers to the family in memory of Arthur Henry Pilch , please visit our flower store.