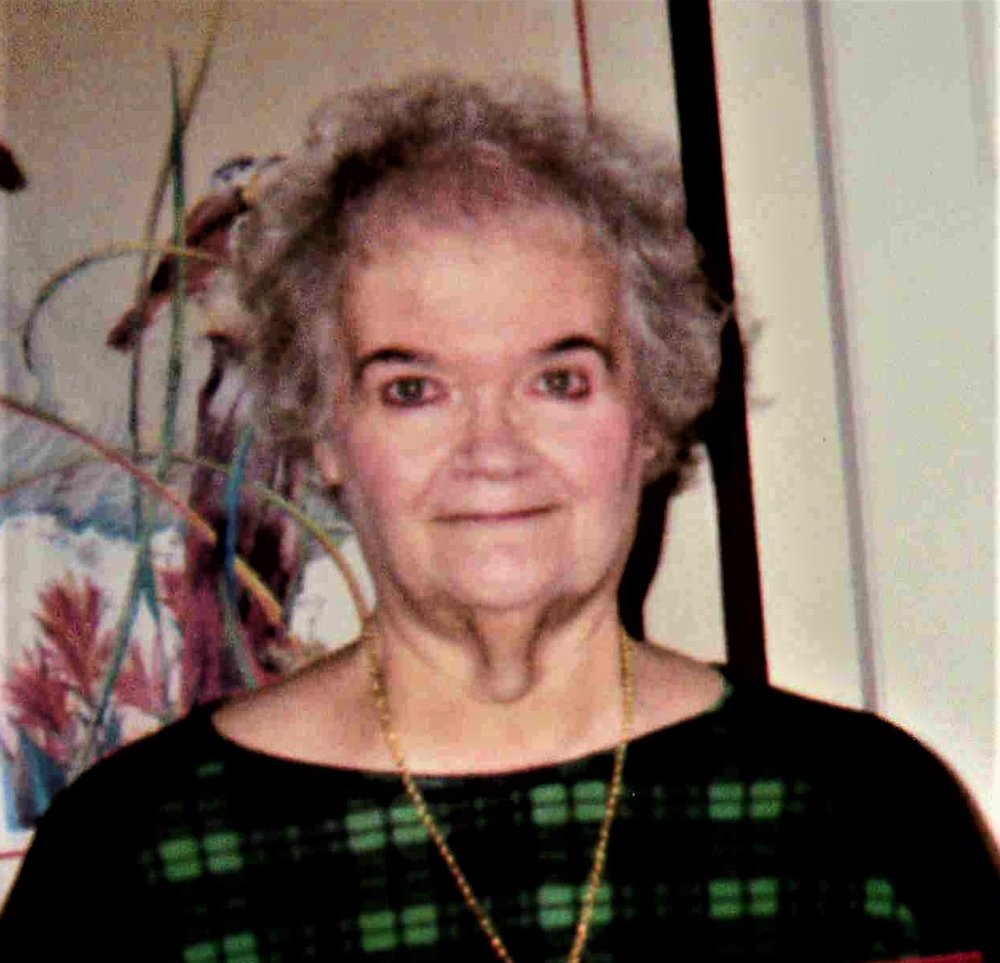 Audrey Harvey Clayton, 71, of Candler, NC passed away on Easter Sunday, April 4th, 2021, at home after a brave battle with Parkinson's disease.  She was born November 26th, 1949 in Hendersonville, NC to the late Lawton and Agnes Miller Harvey.

She was a 1967 graduate of East Hendersonville High School and continued her education at Western Carolina University, earning two Bachelor degrees in education, as well as her Masters degree in education.  She worked at WCU and retired from the UNCA administration department.

She is survived by her loving husband of almost 51 years, Tommy Clayton of the home, and by her daughter, Keilah Craft (Bill) of Asheville, NC.  She is also survived by her brother, Kenneth Harvey of Nashville, Illinois as well as nieces and nephews.

She is to be cremated, therefore, no service is planned at this time.  Memorial contributions may be made to one's choice in lieu of flowers.

Cremation arrangements have been entrusted to Appalachian Funeral Services of Sylva.

To order memorial trees or send flowers to the family in memory of Audrey Adine Harvey Clayton, please visit our flower store.