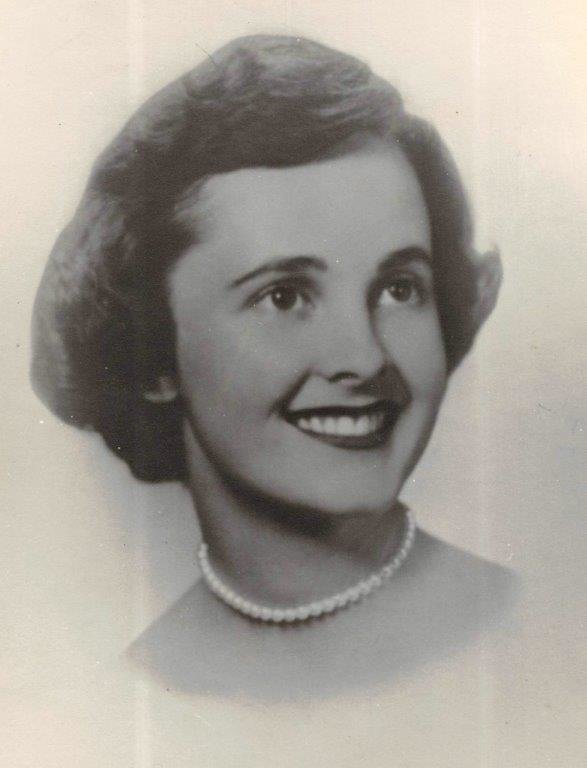 Betty Rand Coward Stillwell of Six Mile SC passed away peacefully on March 30, 2019 surrounded by her family. She was born in Raleigh, North Carolina on January 8, 1934, to William Roscoe and Elizabeth Purnell Rand. She was preceded in death by her sister, Billie Frances, her parents, and her first husband, James Kent Coward, Sr.

Betty grew up in Garner, North Carolina and was a member of Garner United Methodist Church and enjoyed shepherding her three younger sisters. At the age of 16, she won a trip to Hollywood in a national contest in dressmaking sponsored by McCall’s Pattern Company.

She attended Meredith College and in later years served as a member of the Board of Trustees. She graduated from UNC-Chapel Hill with a major in English and received a master’s degree in library science from Western Carolina University. As librarian at Scott’s Creek Elementary School, she fostered the love of reading to every child who walked through the library door.

A devoted member of First Baptist Church in Sylva, North Carolina, Betty served as a deacon, sang alto in the choir, and led projects and fund-raisers to benefit the growth of the church. She served on the Board of Directors at the Baptist Children’s Home of North Carolina. She participated on mission trips to Arkansas, Czechoslovakia, Switzerland, Thailand, and Ukraine and in community missions work in Sylva and in Clemson SC.  Hers was a vibrant faith in every way, full of grace and beauty.

She loved any gathering of friends or family especially at Grassy Creek and Ocean Isle Beach. Her creativity showed up in special treats for children, flowers from field and garden, and always something beautiful from every season, even if only on the kitchen windowsill.

Visitation is Friday April 5, 2019 from 5-7 p.m. at the First Baptist Church Mission and Fellowship Center, 669 West Main Street, Sylva North Carolina. The Memorial Service is Saturday April 6, 2019 at 11 a.m. at the church with Interment at Grassy Creek, Tuckaseigee NC.

To order memorial trees or send flowers to the family in memory of Betty Coward Stillwell, please visit our flower store.