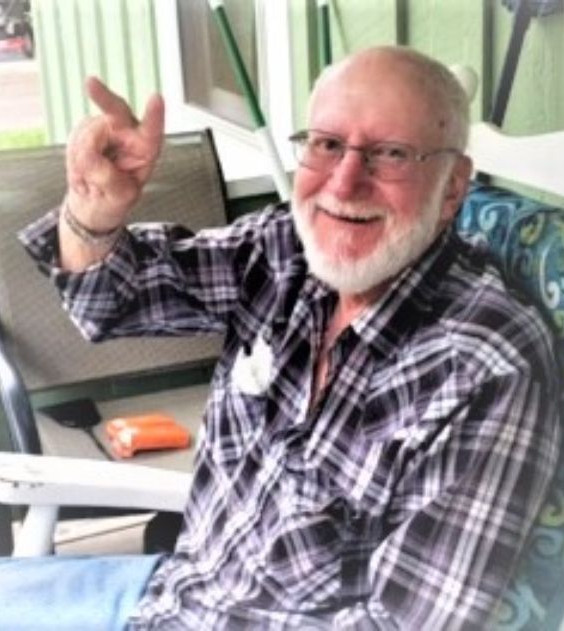 Daddy worked as a painter with his Dad.  He also worked for the NCDOT, and drove a truck for Giles Chemical before retiring as a night watchman from T&S Hardwoods.
Daddy was a Vietnam Veteran.  During his two years in the Army in the first infantry division, he earned four medals, National Defense Service, Vietnam Campaign, Army Commendation, and Vietnam Service Medal.  Daddy also earned the Expert Rifle Badge.

Family was the most important thing in his life; he loved his family unconditionally. Daddy still lived in his childhood home where he was known for sitting many hours on his front porch and waving to everyone that passed by.  He was known by his nickname “Lefty” and was called “Uncle Bill” by many.
Daddy enjoyed old westerns, NASCAR, NCIS, and football.

Daddy is survived by his wife of 51 years, Judith “Judy” Martin Frizzell; daughters, Trina (Matt) Orr, Gerrie (Brian) Cabe and Tammy Frizzell.  He was proud of all his grandchildren, Kelli Orr (Colton Danner), Adam Orr, and Haley Cabe.  He was also Papaw to Parker and Payton Williamson.

In lieu of flowers or gifts and because of Bill’s love of children, donations may be made to his favorite charity, St Jude Children’s Research Hospital, in honor of Bill Frizzell.

To order memorial trees or send flowers to the family in memory of Bill Larry Frizzell, please visit our flower store.