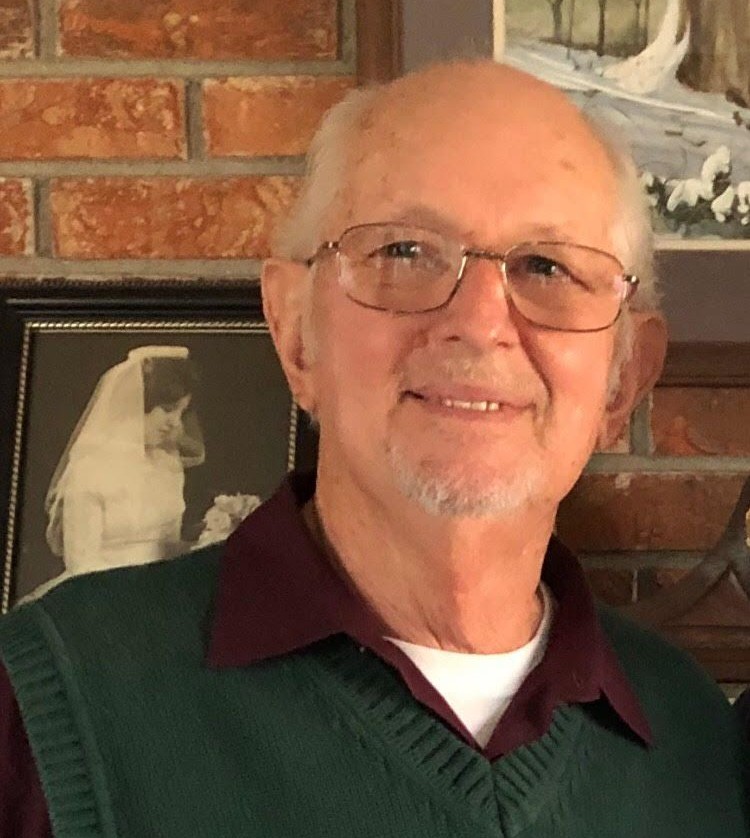 Billy “Bill” Bruce Adams, 80, of Sylva, NC went home to be with the Lord on Thursday, December 2, 2021. Bill was preceded in death by his adored wife of fifty-five years, Glenda of Sylva, parents, Theodore and Eva Adams of Cullowhee; siblings, Margaret (Johnny) Painter, Phyllis (Charles) Brooks and Marvin (Sue) Adams.

He is survived by his sons, Nick (Kelly) of Evans, GA and Jerry (Donna) of Bryson City, NC; sister, Genevieve Smith of Sylva; sister-in-law, Sue Adams of Cullowhee, NC.

Originally from Cullowhee, NC, Bill graduated in 1959 from Cullowhee High School and then served in the United States Air Force with the 78th Civil Engineering Squadron from 1959 to 1963. He was stationed at Hamilton Air Force Base in San Francisco, CA. He worked for the U.S. Postal Service from 1969 to 1996 at the post offices of Cullowhee, Lake Junaluska, Maggie Valley, Sylva, and Glenville (as Post Master), retiring as Post Master of the Webster Post Office.

Bill was a beloved husband, father and Papaw. He was a member of Scotts Creek Baptist Church in Sylva, and loved singing in the choir. Bill loved to bake, garden, make home-made jelly, sharing with family and friends. He also liked to donate to local food charities.

The family would like to send a special “Thank You” to the nurses and staff at Skyland Care Center in Sylva, NC for taking such good care of our Dad during his final days.

In lieu of flowers, please make donations to a local food pantry in Sylva, NC.

To order memorial trees or send flowers to the family in memory of Billy Bruce Adams, please visit our flower store.