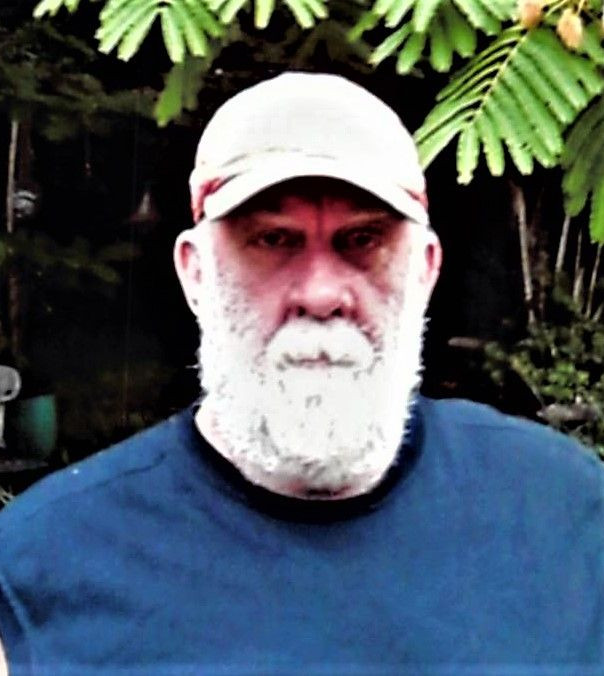 Wild Bill was a lifelong mechanic. He enjoyed camping, swimming in the river, watching westerns, and spending time with his family. He was a member of Fall Cliff Baptist Church.

In addition to his parents, Wild Bill is preceded in death by one brother, Furman Henderson; granddaughter, Madison Hornbuckle; and lifelong friend, Eddie Davis.

A Funeral Service will be held at 2:00pm on Tuesday, July 12, 2022, in the chapel of Appalachian Funeral Services. The family will receive friends from 1:00-2:00pm prior to the service at the funeral home.

To order memorial trees or send flowers to the family in memory of Billy "Wild Bill" Henderson, please visit our flower store.