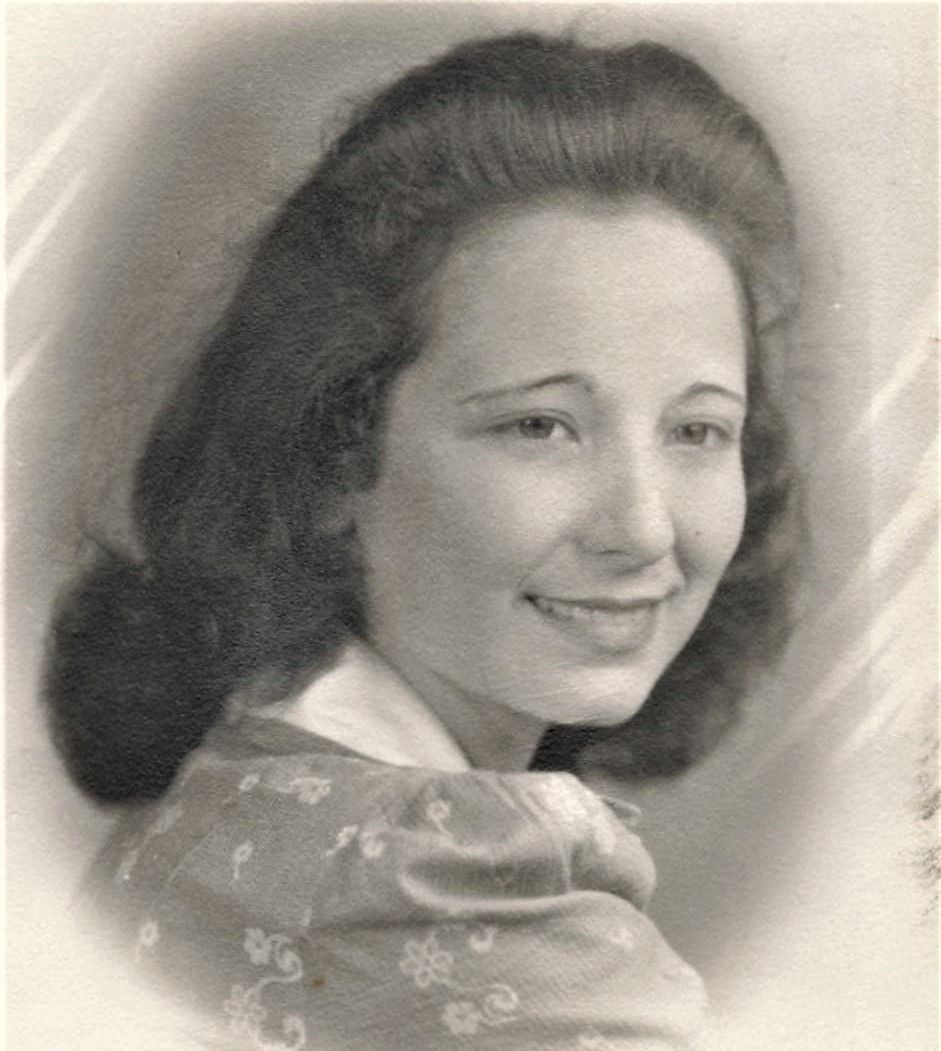 The family will hold a private Graveside Service at Aiken memorial Cemetery in Aiken SC.

Memorials may be made to:  United Christian Ministries of Jackson County, 191 Skyland Dr., Sylva NC 28779.

To order memorial trees or send flowers to the family in memory of Blanche Grice Hall Parrish, please visit our flower store.