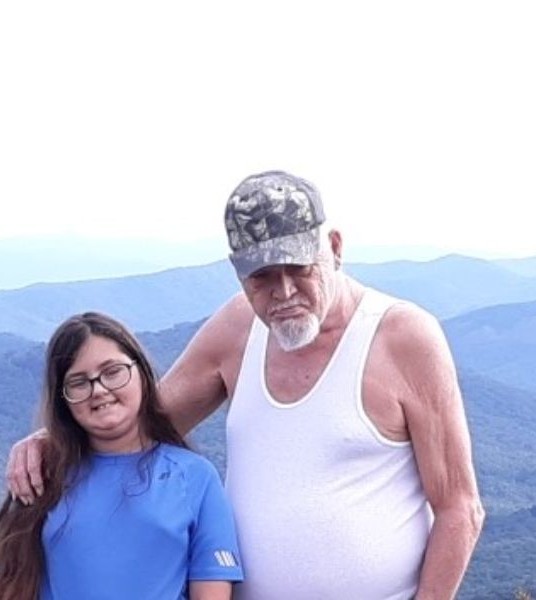 Bobby Dyer, 73, of Sylva, passed away Sunday evening December 5, 2021. A native and a lifelong resident of Western Carolina, he was the son of Dorothy Woodard Dyer of Bryson City and the late Albert Dyer.

Bobby enjoyed collecting beer steins and eagles and loved going on car rides. He would listen to old country and gospel music. Bobby would love spending time with his family especially his granddaughter.
Besides his father he was also preceded in death by his brother Bill Dyer.
In addition to his mother he is also survived by;
2 Sons- Robert (Haley) Dyer of Alabama and Ronald Dyer of Bryson City
Daughter- Stephanie (Jonathan) King of Mississippi
2 Sisters; Susie Franks of Bryson City and Kathy Jones of Cullowhee
12 Grandchildren and 2 Great Grandchildren also survive
Services will be announced at a later date

To order memorial trees or send flowers to the family in memory of Bobby Charles Lee Dyer, please visit our flower store.