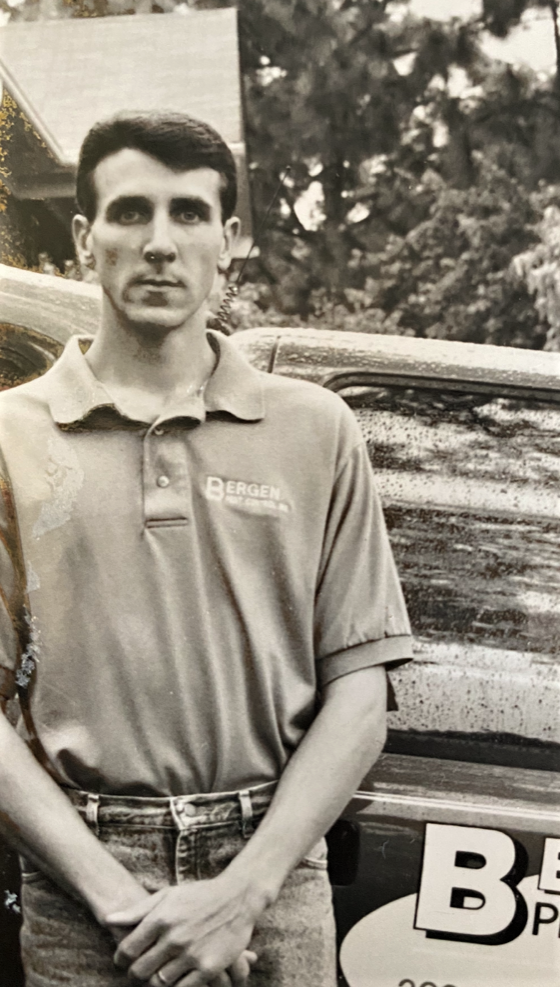 Bruce Joseph Bergen, 51, of Bryson City, NC, passed away on February 5th, 2021. Bruce was born on March 28th, 1969 and was adopted by Bruce and Mary Bergen in Burlington, VT. After moving to Greensboro, Bruce attended and graduated from Western Guilford High School in 1988. After graduation, he went on to start his own business, Bergen Pest Control. He married Kimberly Bouchillon and had 3 children. In his spare time, Bruce enjoyed relaxing at the beach, going camping, and listening to music, especially Rock. He is survived by his sister, Beth, three children, Reece, Alex, Josie, and one grandson, Finley.

To order memorial trees or send flowers to the family in memory of Bruce Joseph Bergen, please visit our flower store.