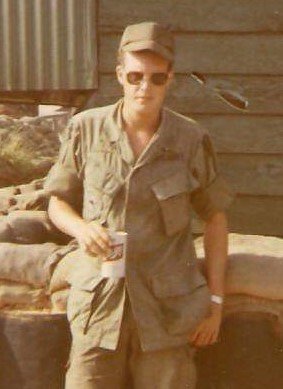 Van was born in Corning, New York on June 15, 1947 to the late Bernard Van Etten and Doreen Van Etten.

Van proudly served his country in the United States Army from 1968 to 1973, in the 11th Armored Cavalry Regiment. Van served one tour in Korea and two tours in Vietnam. After his time in the Army he worked as a diesel mechanic and construction worker. Van had a love for his family and Harley Davidson motorcycles.

Memorial services will be held on Saturday, April 6, 2019 at 2:00 pm at Appalachian Funeral Services Chapel with Rev. Mike Farmer officiating. The family will receive friends one hour prior to the service from 1:00 until 2:00 pm at the funeral home.

An online registry is available at www.appalachianfuneralservices.com

To order memorial trees or send flowers to the family in memory of Bruce Roger Van Etten, please visit our flower store.