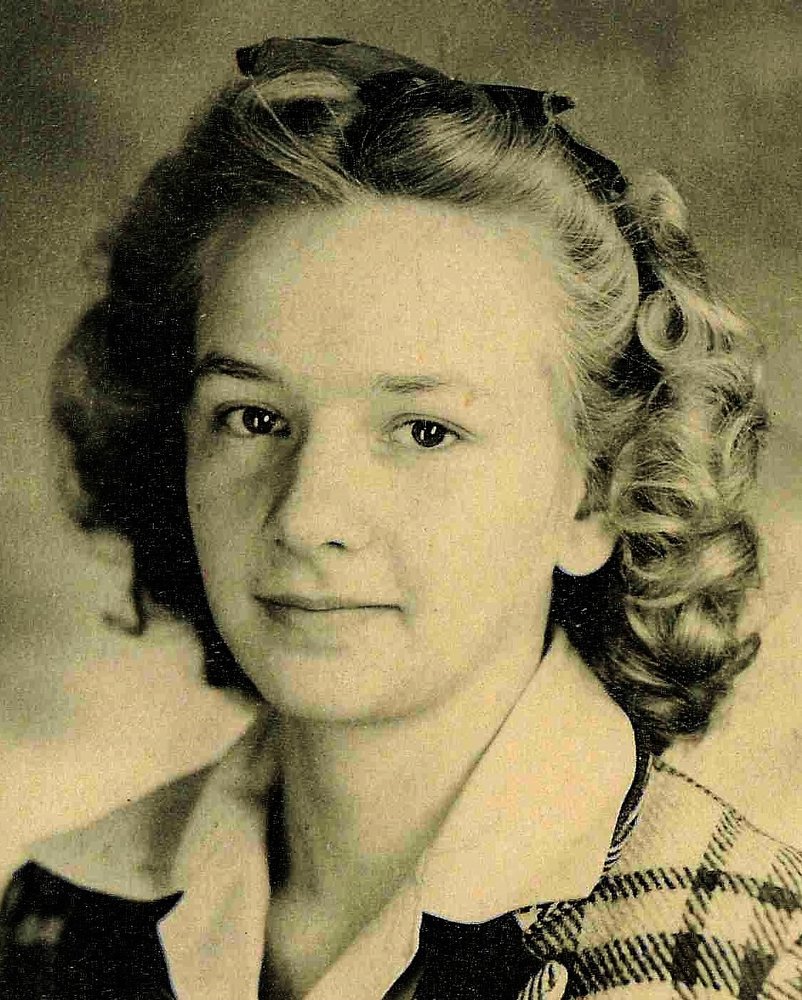 Carol Richard Irwin of Sylva passed into the presence of the Lord on Thursday, September 3, 2020. She had recently celebrated her 91st birthday.

Carol was a native of Orient, New York. She was the daughter of Frank and Mabel Richard. She was a graduate of Kings College in Briarcliff Manor, New York, where she met her husband Donald Irwin. After moving to Brevard, North Carolina, she taught kindergarten for many years at the First Baptist Church there.

She was a loving and wonderful mother, and grandmother, who always placed others above herself. She had a selfless heart and was always willing to listen to others and help in any way she could.

Carol was preceded in death by her parents and her husband, as well as her sister, Roxanna Mellinger of New York, and brother-in-law, Thomas Hunter of New York.

She is survived by two sons, Jeff Irwin of Florida, and Leigh Irwin (Charlene) of North Carolina, as well as four grandchildren, Hillary Irwin and Alex Irwin, both of Florida, and Graham Irwin and Duncan Irwin, both of North Carolina. She is also survived by a sister, Marcia Hunter of New York, a brother, Jared Richard of California, a brother-in-law, Clyde Mellinger of New York, as well as numerous nieces and nephews.

The family will hold a private service at a later date. To honor Carol's memory, be a Good Samaritan by giving of your time, talent, or money to those in need.

To order memorial trees or send flowers to the family in memory of Carol Irwin, please visit our flower store.