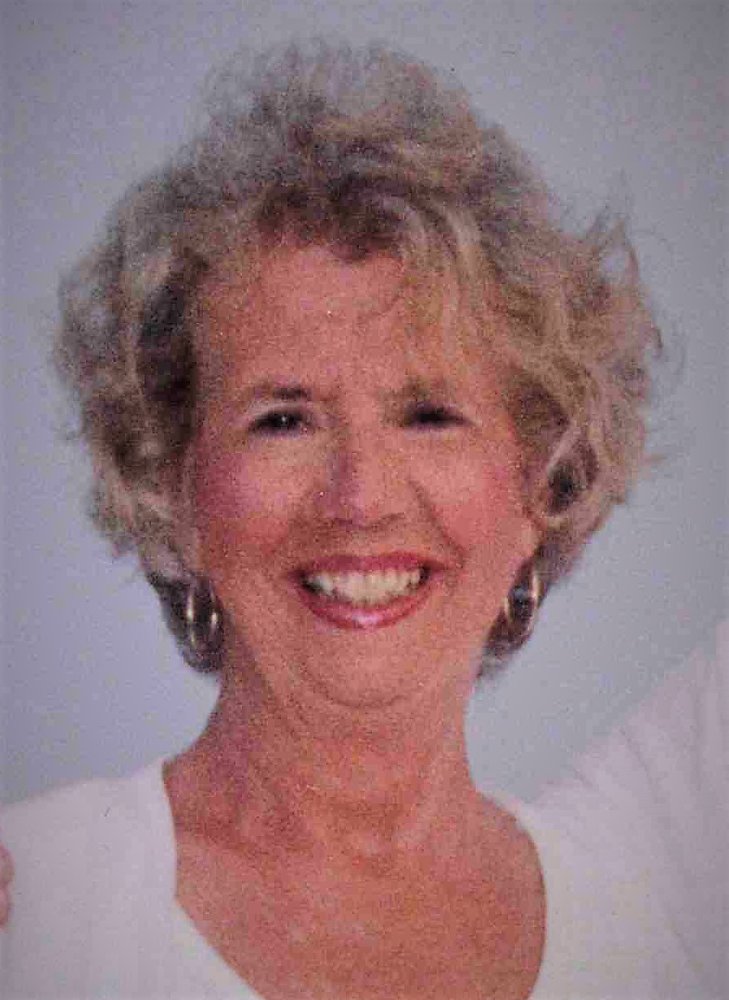 Carolyn Alligood Wike, age 84, of Cullowhee, NC passed away on September 17, 2020 after a brief illness. She was the wife of the late Johnny Wike and the daughter of the late Bill and Ruth Alligood.

She was born in Roanoke Rapids, NC, raised in Mount Holly, NC, and graduated from Mount Holly High School. She also graduated from Winthrop Women’s College in Rock Hill, SC, now Winthrop University. She retired from the Jackson County NC Public School System where she taught Language Arts at Cullowhee Valley School. She also served as a cheerleading sponsor and coach at the former Cullowhee High School. Carolyn dearly loved her family and her friends.

The family welcomes cards and letters of remembrance addressed to: PO Box 2614 Cullowhee, NC 28723. In lieu of flowers, the family requests that memorial donations be made in Carolyn’s memory to: The Coach Johnny and Mrs. Carolyn Wike Athletic Scholarship @ WCU Catamount Club 92 Catamount Rd. Cullowhee, NC 28723 or by phone at: 828-227-3047.

To order memorial trees or send flowers to the family in memory of Carolyn Alligood Wike, please visit our flower store.