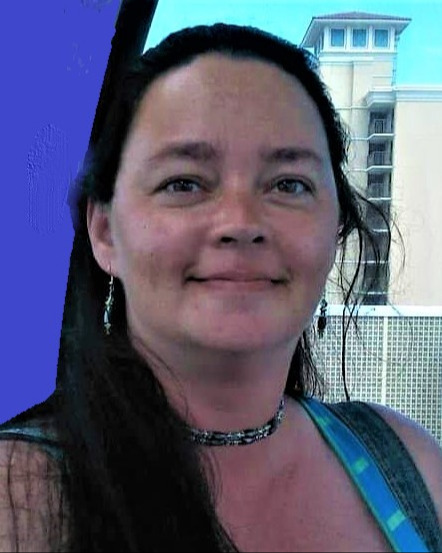 Carrie Shuler went home to her Lord and Savior on January 19th, 2023, after a 4 year long, hard fought battle with cancer. She passed at home surrounded by her family.

Born in Texas and raised in Fayetteville NC, Carrie moved to the mountains of WNC at the age of 13. It was where she felt at home, and where she met her soulmate at the age 14. While their lives together didn’t start off easy, they worked hard and fought for everything they have.

Carrie worked at WCU in the Department of Residential Living for over 2 decades. In her 24 years there as a housekeeper, then supervisor, she worked hard to support the students and her staff. Over the years, she has gathered many “adopted children” that called her Mama Carrie, and an amazing staff and awesome coworkers.

Throughout her battle with cancer, she kept her faith and held strong to her Lord and Savior. She kept a positive attitude and thrived to keep everyone around her happy and strong.

“Slow down and enjoy family and life. That place you are rushing to get to, will still be there when you get there. Even if it does take a little longer to get there.”

To order memorial trees or send flowers to the family in memory of Carrie Lynn Shuler, please visit our flower store.