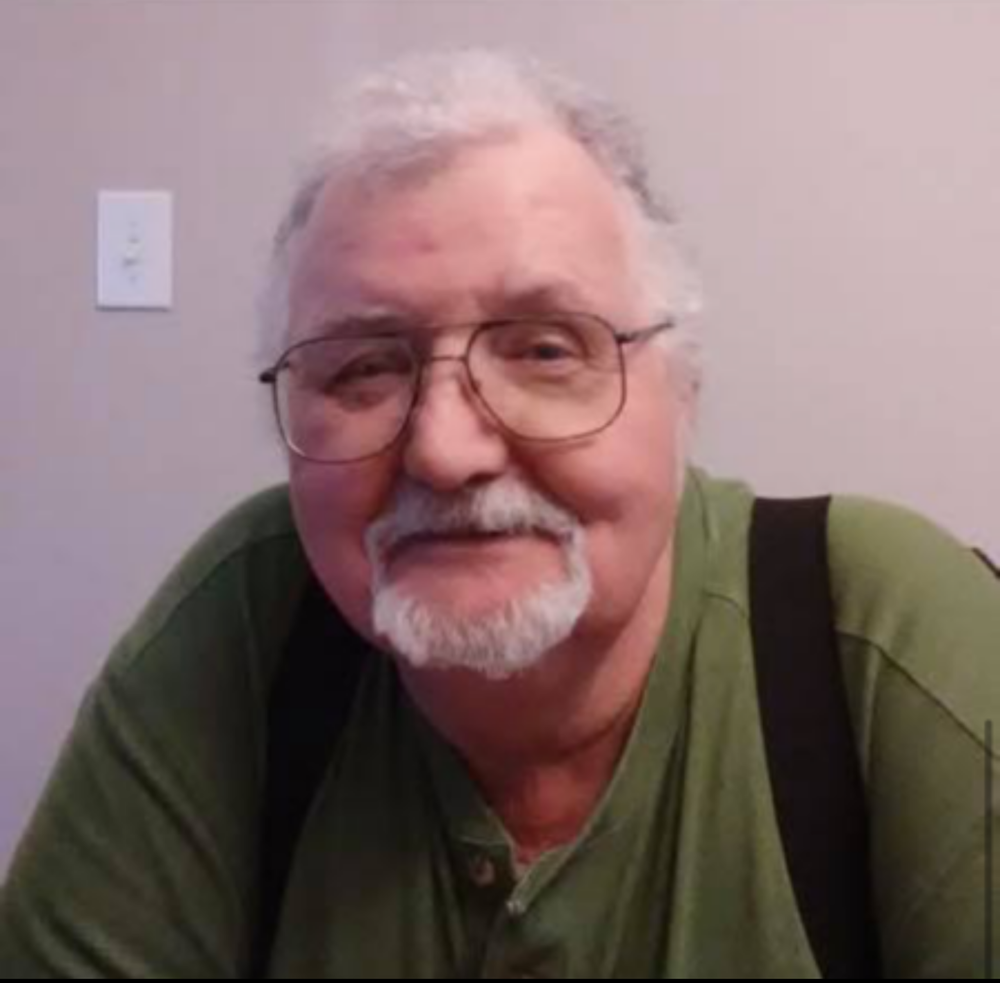 Mr. Charles Lawson Griffin 69 of Sylva passed away on Saturday October 26th. Born on August 7, 1950, he was the son of the late Fred Elbert and Francis Robinson Griffin. Charles worked for the Town of Sylva for twenty-five years and was a member of Laurel Branch Baptist Church. He was a loving husband, father, grandfather and friend. He had a heart as big as Texas.

In addition to his parents, Charles was preceded in death by a brother, Johnny and a sister, Mary Jane.

Funeral services will be held on Wednesday, October 30th at 2:00 p.m. in the chapel of Appalachian Funeral Services with the Revs. Avery Brown and Caleb Kelly officiating. The family will receive friends from 12:00 until 2:00 prior to the service at the funeral home.

To order memorial trees or send flowers to the family in memory of Charles Lawson Griffin, please visit our flower store.