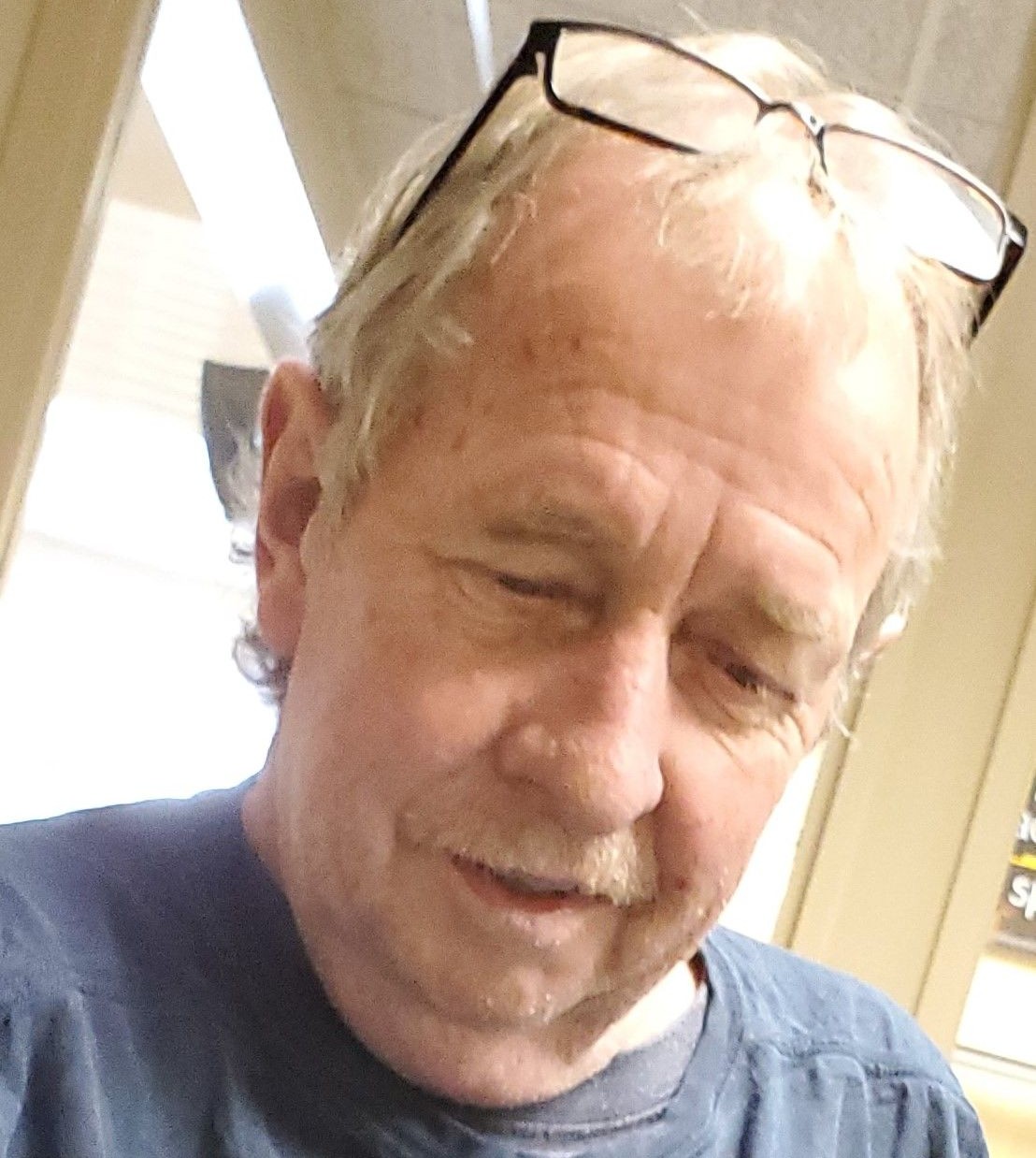 Charles "Bill" Hooper Jr., of Cashiers, NC, passed away on Wednesday, August 17, 2022 at his home surrounded by his family. He was the son of the late Charles Hooper Sr and the late Christine Hooper.

He was a retired carpenter and an avid hunter. He dearly loved his family and the sun rose and set on his grandsons. His friends, who were his brothers, held a huge place in his heart.

In addition to his parents, he was also preceded in death by his long time girlfriend, Bridget Gibson.

Bill is survived by one daughter, Christa (Dustin) Hoffman; two grandsons, Asher and Maverick Hoffman; two sisters, Harriet and Kim, along with several nieces and nephews.

Funeral services will be held on Sunday, August 21, 2022 at 2:30 pm at the Cashiers Baptist Church. Burial will follow in the Upper Zachary Cemetery. The family will receive friends at the church one hour prior to the service from 1:30 pm until 2:30 pm.

To order memorial trees or send flowers to the family in memory of Charles "Bill" Hooper Jr., please visit our flower store.