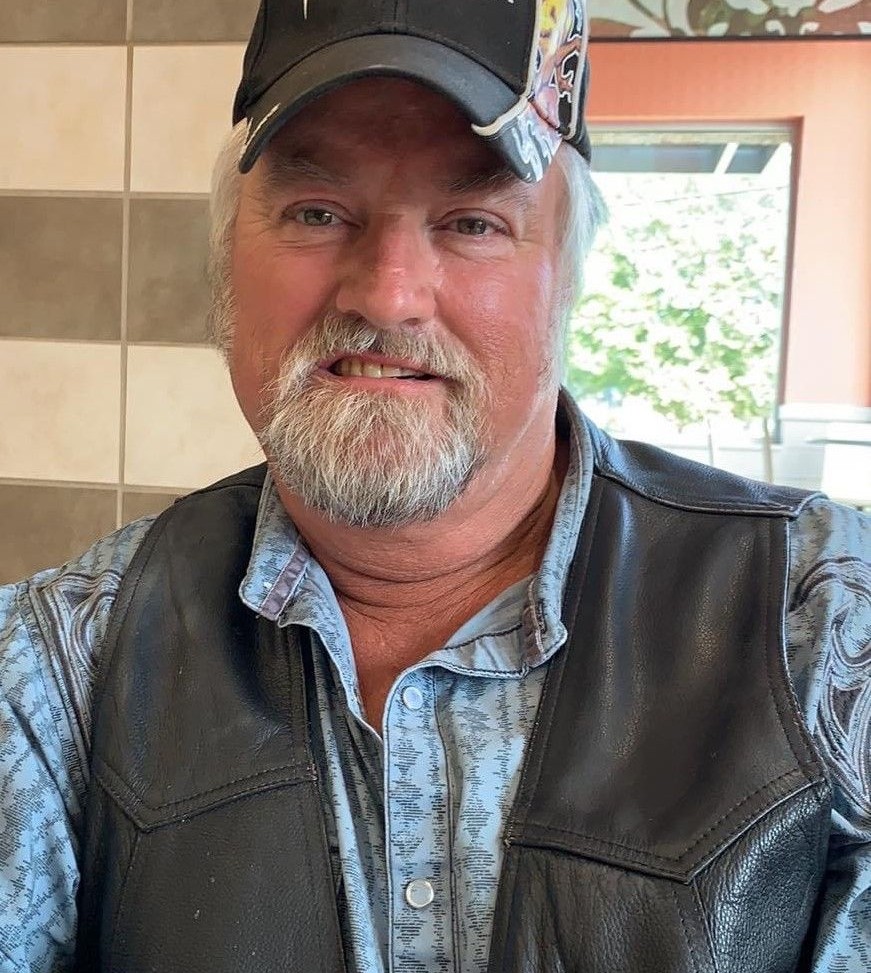 Charles Joseph Jones “Joe”, age 64, of Sylva, went home to be with the Lord on Thursday, May 26, 2022.  Born in N.J., he spent most of his childhood as a U.S. Navy Brat in Rota Spain. He later moved to Sylva where he lived the rest of his life. He was the son of the late Srenia Harris Lawson of N.J. and the late Richard Jones.

Joe was a member of the Ochre Hill Baptist Church. He was the owner and operator of J&H Pump Service in Sylva until his retirement. Joe had a passion for making sure his family was taken care of and for riding his motorcycles. He was a member of the VFW Riders Post 5202, the American Legion Post 47, VFW Post 5202 Honor Guard, and the Sons of the Legion in Sylva. Joe was a big Elvis fan and loved wearing his Elvis suit and performing at different events. Joe always put others in front of himself and would do all he could to please them.  He was preceded in death by his stepfather, Albert Lawson.  He is survived by his brother, Bob Jones, of Wilkes-Barre P.A., one son, Heath (Leah) Jones of Sylva, and two grandchildren, Gracie and Gavin Jones that were his pride and joy.

Funeral services will be held at Appalachian Funeral Services in Sylva, NC on Tuesday May 31, 2022 at 2:00 pm with Rev. Eddie Stillwell and Rev. David Sauderes officiating.  Burial will follow in the Fairview Memorial Gardens.  The family will be receiving friends at the funeral home on Monday May 30th from 6:00pm till 8:00 pm.

An online registry is available at: www.appalachianfuneralservices.com  Appalachian Funeral Services of Sylva, NC is serving the family.

To order memorial trees or send flowers to the family in memory of Joe Jones, please visit our flower store.