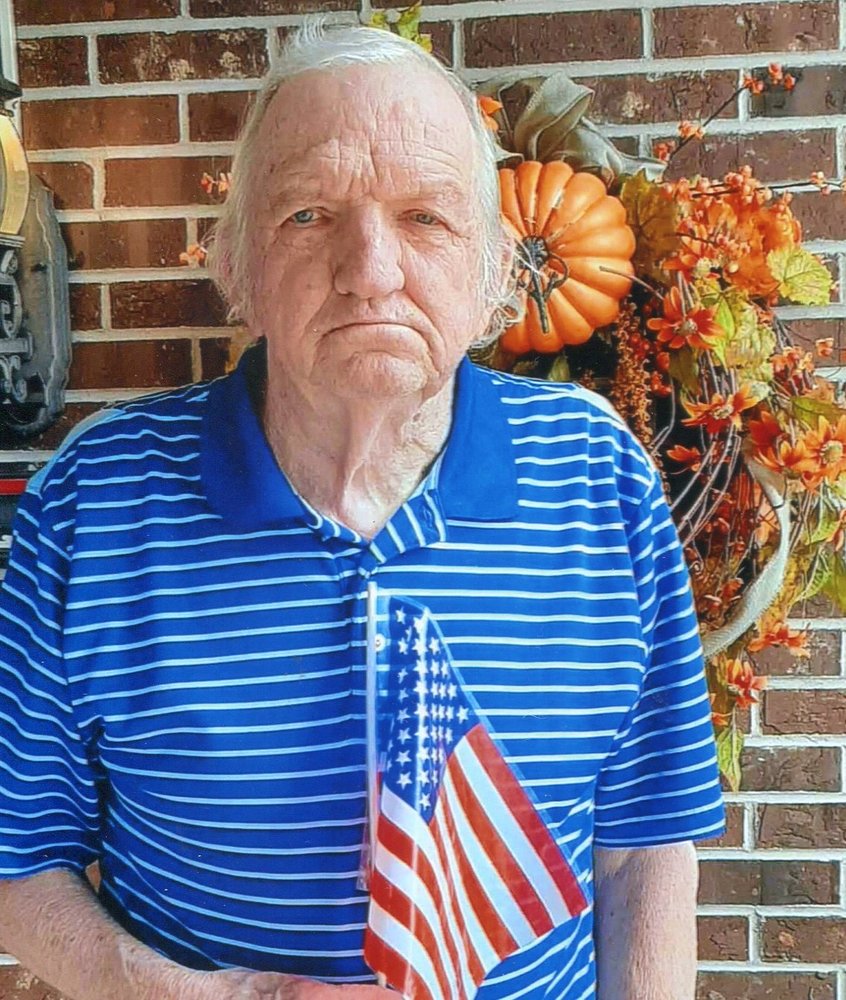 He is survived by his wife of 52 years Kathleen H. Wilson

Charles graduated from Berry School for Boys, Berry, Georgia in 1956. He then served in the U.S.Navy. Charles was a talented carpenter and creative craftsman, he also enjoyed deer hunting, fishing, the mountains he grew up in and his special companion Sam. He was a 50 year member of Unity Lodge in Memphis, TN., and was an honorary member of East LaPorte Masonic Lodge, where his great great grandfather, William Wilson, was a founding member and was also one of the Noble Nine of Western Carolina University. He was of the Christian Faith. Charles was a caring, giving individual and will be missed by his many friends.

As per his wishes, he will be cremated and there will be a Memorial Service at a later date.

In lieu of flowers a fund has been set up at Select Bank, 498 East Main St, Sylva ,NC 28779, for KATHY, to help with funeral and other expenses

To order memorial trees or send flowers to the family in memory of Charles Guy Wilson, please visit our flower store.