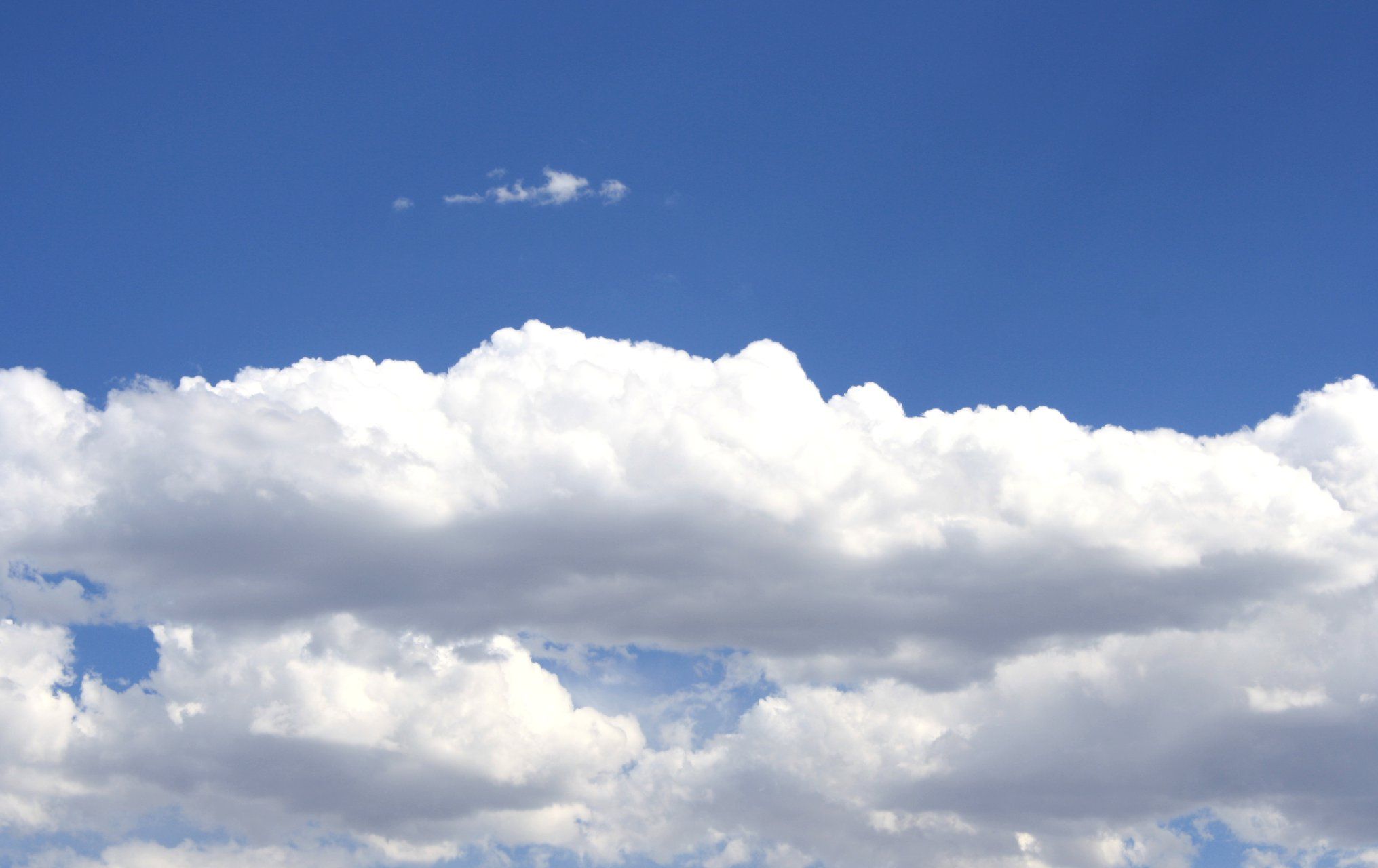 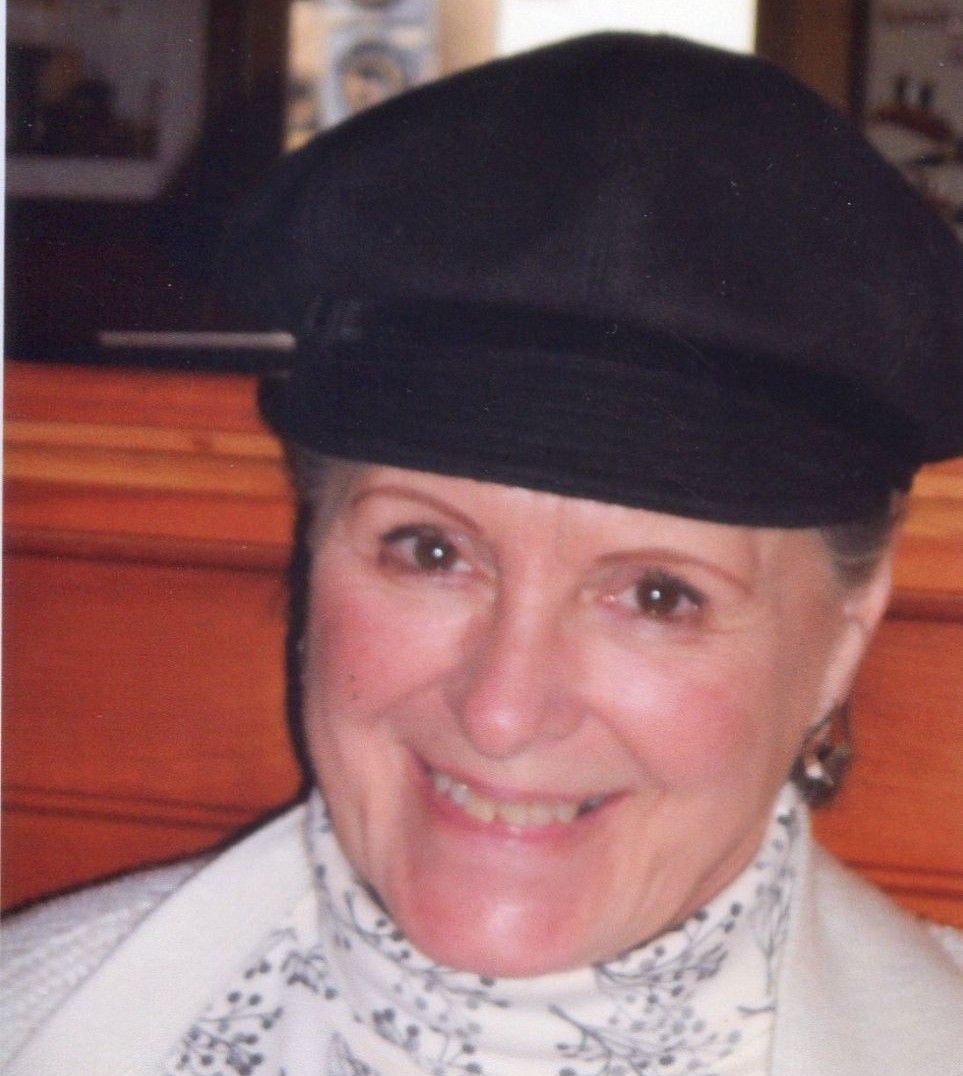 Christine Anne Goodale Cooper of Sylva, North Carolina passed through the veil to join her Mother, Father and Brother in the Spirit World on November 19, 2021.

To order memorial trees or send flowers to the family in memory of Christine Anne Goodale Cooper, please visit our flower store.