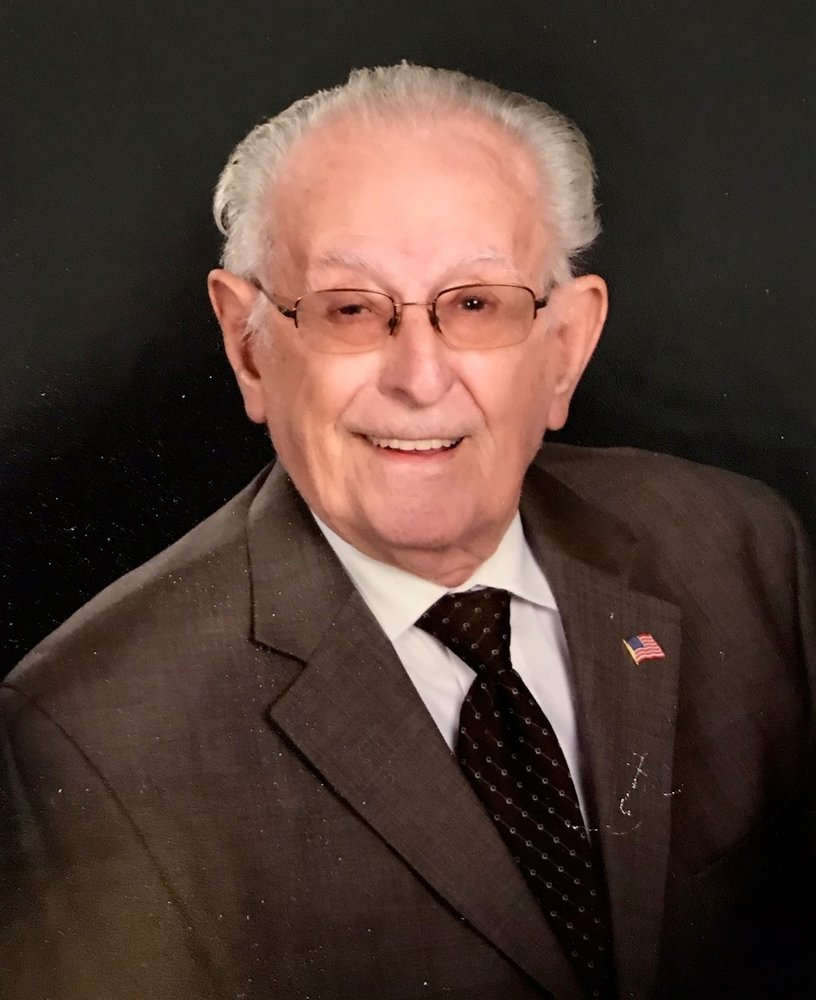 Claude E. Thurston, 93, of Sylva, passed away Saturday evening April 20, 2019. A U.S. Navy Veteran, Claude served during WWII and was a member of American Legion Post 104 in Sylva. He was preceded in death by his first wife, and mother of his children, Genevieve O. Tantor Thurston, his second wife Sara Street Thurston and by his brother; Eugene Thurston. Claude never met a stranger and was loved by everybody who knew him. He is survived by 2 Sons- Gary Thurston of Maggie Valley Allen Thurston of Sylva 3 Grandchildren- Joyce Clark (Jim) of Sylva Edward Thurston of Sylva Ashley Thurston of New York 3 Great Grandchildren- Jacob, Magnus and Miah also survive Funeral Services will be held 6:00 PM Saturday April 27 in the Chapel of Appalachian Funeral Services with the Rev. Charles Dean officiating. The family will receive friends from 5:00 until 6:00 PM prior to the Service at the Funeral Home. .
To order memorial trees or send flowers to the family in memory of Claude Elbert Thurston, please visit our flower store.