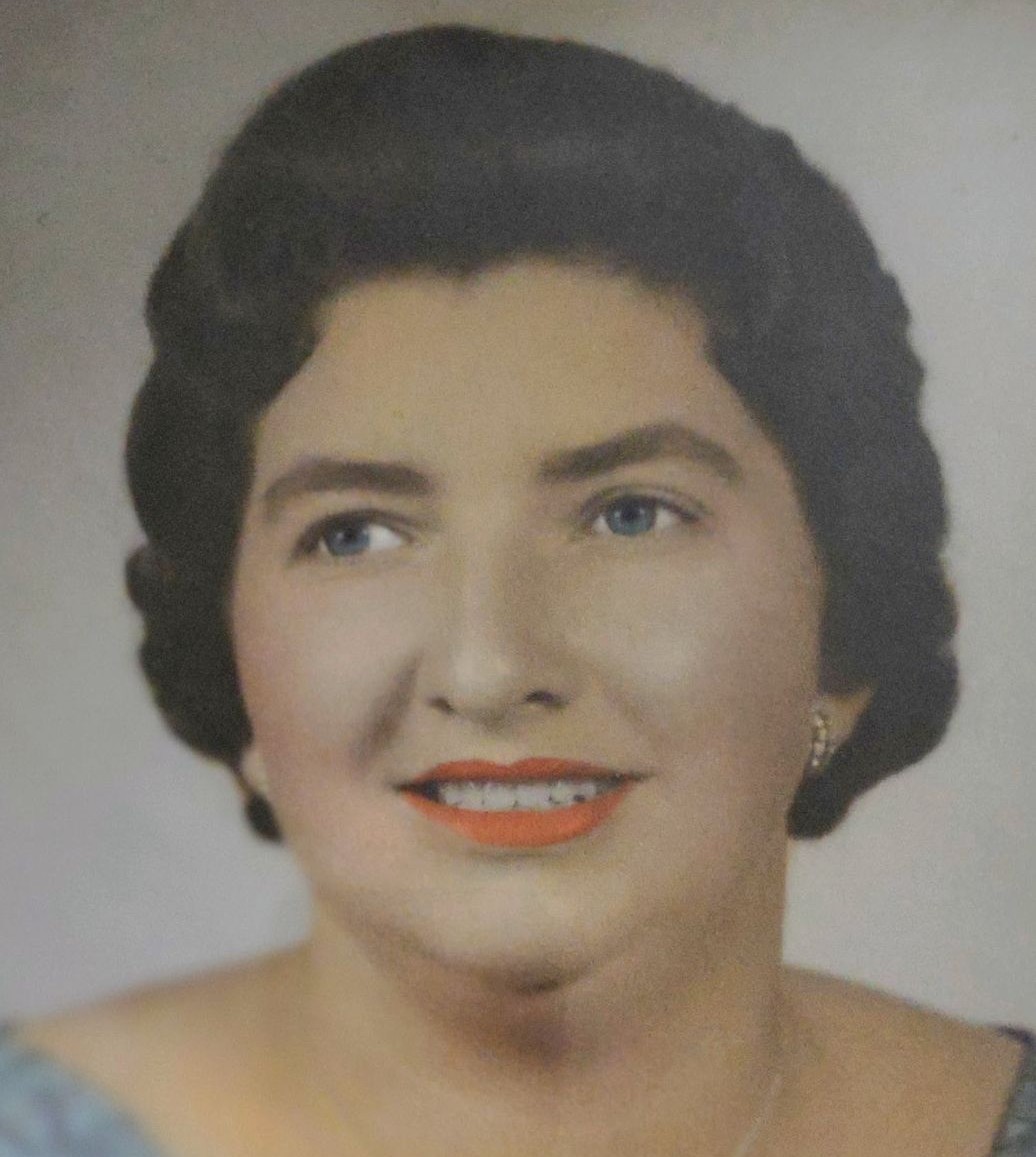 Collene H. Mills, age 88, of Sylva, NC, passed away peacefully after battling a long illness on Thursday, December 8, 2022. She was the daughter of the late Robert and Edith Holden.
A long-time member of Ochre Hill Baptist Church, Collene retired after 22 years as a well-known greeter at Wal-Mart. She was a regular contributor and volunteer with the American Red Cross. She dearly loved her family. Collene also loved traveling, working in her flowers, and was known as an excellent baker.
In addition to her parents, she was also preceded in death by her husband, Wayne Mills; one brother, William Holden; and one sister, Carol Pruett.
Collene is survived by two daughters, Mary Hannah of Asheville, NC and Jeannette Hannah of Mills River, NC; two grandchildren; two great grandchildren; two brothers, Earl and Frank Holden, both of Sylva, NC, as well as by several nieces and nephews.
Funeral services will be held on Sunday, December 11, 2022, at 2:00 pm at Appalachian Funeral Services in Sylva, NC with Rev. JD Grant and Rev. Earl Holden officiating. Burial will follow in the Hooper/Holden Cemetery in Cullowhee, NC. The family will receive friends one hour prior to the service from 1:00 pm until 2:00 pm at the funeral home.
In lieu of flowers, the family requests that memorial donations be made in Collene’s memory to The American Red Cross PO Box 37839 Boone, IA 50037-0839 or to The American Heart Association PO Box 840692 Dallas, TX 75284-0692.
An online registry is available at: www.appalachianfuneralservices.com. Appalachian Funeral Services of Sylva, NC is serving the family.

To order memorial trees or send flowers to the family in memory of Collene H. Mills, please visit our flower store.