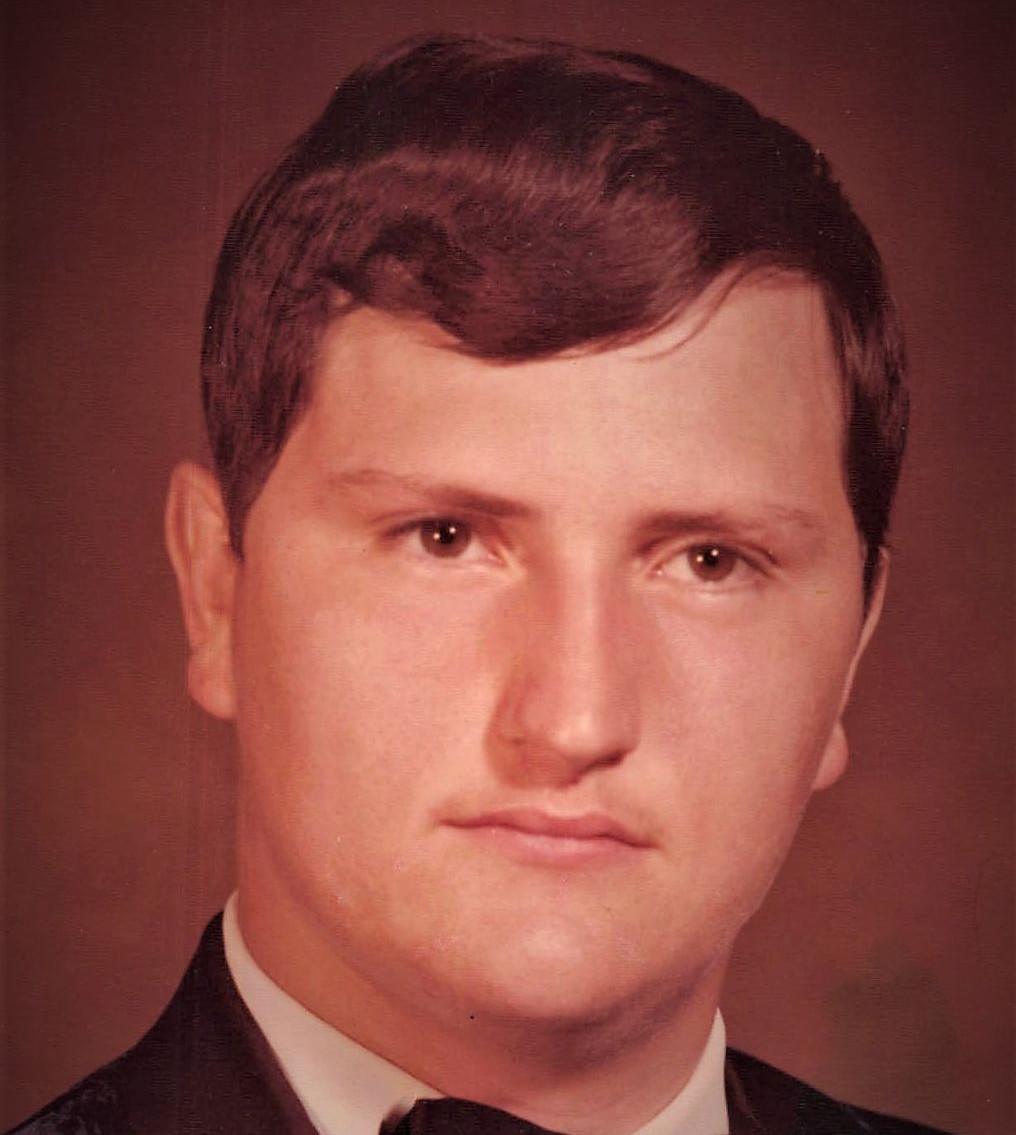 Daniel Ray Tucker, age 63 of Sylva NC, passed away on Monday April 25, 2022. He was born on September 27, 1958, in Newport News VA, to the late James Aaron and Jemima Elizabeth Shook Tucker.

He was preceded in death by his parents.

To order memorial trees or send flowers to the family in memory of Daniel Ray Tucker, please visit our flower store.