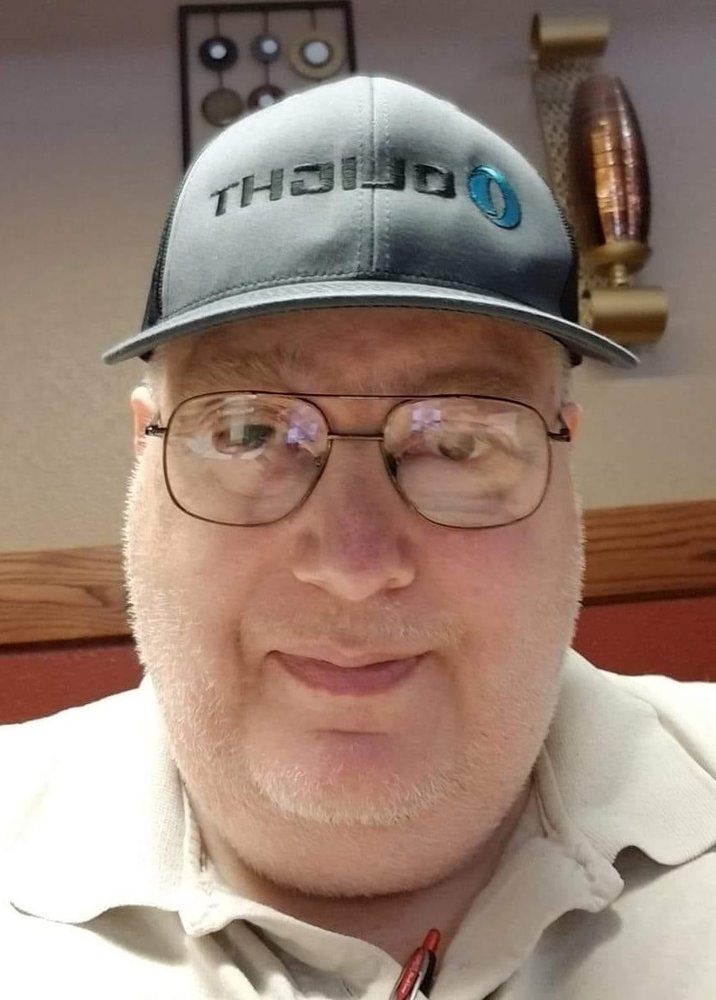 David Wayne Newton, 53, a resident of Whittier, NC for the past 8 years passed away on February 17, 2021 in his home. David was born on December 12,1967 in Cleveland County, NC to the late Geraldine and Wayne Newton. He worked at The Smoky Mountain Inn & Suites in Cherokee, NC as a Manager on Duty and a night auditor for 8 years. He had a deep love for his dogs Sonnie & Maximus. In his spare time, David enjoyed playing guitar and singing, movies, and ghost hunting. In addition to playing music and singing with his parents as a youngster, his early adult years he traveled in a band with a few close friends he considered brothers. David had a heart that surpassed all, if you were loved by him, you certainly wouldn’t forget it.

He is survived by cousins, several friends and a few very special friends he considered his brothers and sisters.

He is preceded in death by both parents, Geraldine and Wayne Newton, both sets of grandparents, and his beloved dogs Sonnie and Max (Max was by Davids side on February 17, 2021.) David will be laid to rest at Rose Hill Memorial Park in Fallston, NC with Max along side of his mother and father. A celebration of life for David and Max will be held at a later date.

To order memorial trees or send flowers to the family in memory of David Wayne Newton, please visit our flower store.