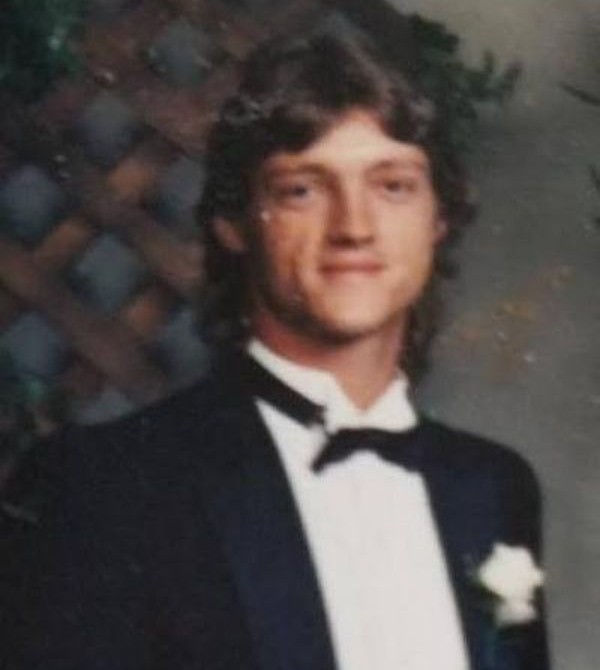 Born September 14, 1963 in Transylvania, NC, he was the son of the late Cecil and Edna Frady Owen. He was a self-employed carpenter.
Family members include his brothers and sisters-in-law, Brian and Wilma Owen of Toccoa, Timothy and Suzie Owen of NC, Gene Owen of Toccoa, and Mitchell Owen of NC; sisters and a brother-in-law, Reba Hensley of Clayton, GA and Margie and Lewis Stern of Missouri; and his son, Korey Owen. He was preceded in death by his brother, Thomas Owen and Jerry Owen.

To order memorial trees or send flowers to the family in memory of David Gaine Owen, please visit our flower store.