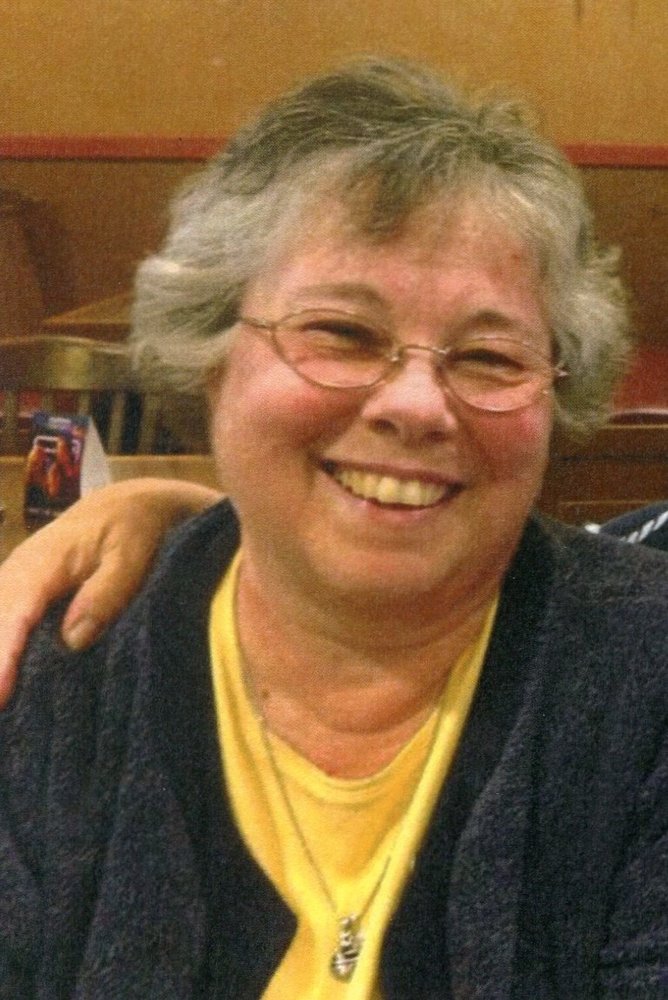 Deanna Jo Wright, 70, of Sylva, North Carolina, passed from death to life on Monday, February 10, 2020 at her home. Born March 31, 1949 in Galesburg, Illinois, she lived all her childhood in central Illinois and was a graduate of Girard High School and Eastern Illinois University. She had lived in Jackson County, North Carolina for the past thirty-five years. Deanna loved her Lord and people, and invested her life in others, both professionally and personally. She spent many years as a teacher in Christian schools abroad and in this country, having taught in the Philippines, Australia, Great Britain, Illinois, Georgia and North Carolina. She served as a teacher and later as principal of Covenant Christian School in Sylva, North Carolina. When that school closed, she launched a new career and became a legal assistant with The Harper Law Firm, PLLC for a number of years before returning to teaching at Heritage Christian Academy, also in Sylva. After retiring from Heritage, she worked part-time as a legal assistant. Deanna was a devoted member of Webster Baptist Church where she taught Sunday School, and was a faithful server in the Jackson County Women’s Community Bible Study. Possessed of a keen sense of humor, a beautiful voice and a great smile, Deanna was also very artistic. A talented quilter and knitter, she particularly enjoyed making sweaters for the newborn children and grandchildren of her family and friends. Deanna was the daughter of the late Kenneth K. Wright and Manesa A. (Edwards) Wright, and is survived by her sister, Karen A. Sutton (Henry) of Girard, Illinois, and her brother, Lee W. Wright (Theresa), also of Girard. She leaves nieces Melissa Wright (Monica), Amy Proctor (Justin) and nephews William Wright (Victoria), Joshua Wright (Cheryl), and Kenny Sutton (Kari). In addition she is survived by seven great-nephews, six great-nieces, many cousins, and special friends too numerous to name. Deanna leaves a legacy of Christian commitment, community service, and great love for her first love, the Lord Jesus Christ, her family, and her many friends. A celebration of her life will be held on Saturday, February 15, 2020 at 4:00 p.m. in the Christian Life Center of Webster Baptist Church, the Reverend Scott Carter, officiating. Visitation and a meal in the Fellowship Hall will follow the service. In lieu of flowers, memorials may be made to Webster Baptist Church, PO Box 34, Webster, NC 28788 or to Heritage Christian Academy, PO Box 2138, Sylva, NC 28779.
To order memorial trees or send flowers to the family in memory of Deanna Jo Wright, please visit our flower store.