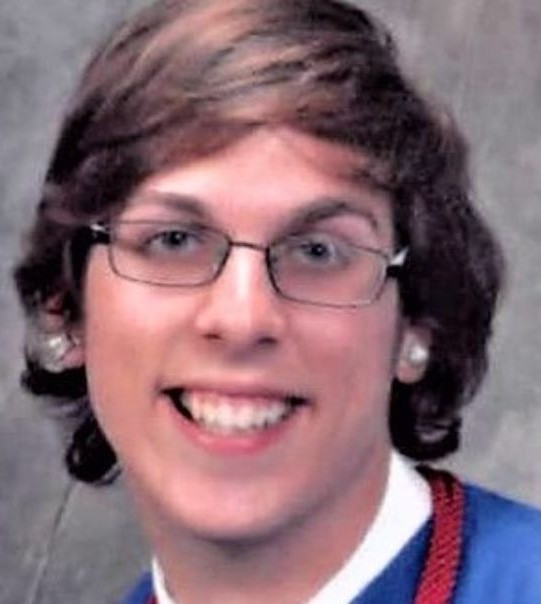 Devin Anthony Rathbone, 28, of Sylva passed away March 11, 2022 at Mission Hospital In Asheville. He was a native of Jackson County, born June 12, 1993. He was a graduate of Smoky Mountain High School class of 2012. He was a member of Black Mountain Baptist Church in Cullowhee. Devin made friends easily and was a pleasure to be around. He was an organ donor making it possible for several others in need to live on.

The funeral will be held at Appalachian Funeral Services in Sylva, NC on Sunday, March 20, 2022 at 2:00 pm. Rev. Roger Stewman, Rev. Charles Dean, and Rev. Aaron Clements will officiate. The family will receive friends one hour prior to the service. Burial will be at Fairview Memorial Gardens in Sylva.

To order memorial trees or send flowers to the family in memory of Devin Anthony Rathbone, please visit our flower store.