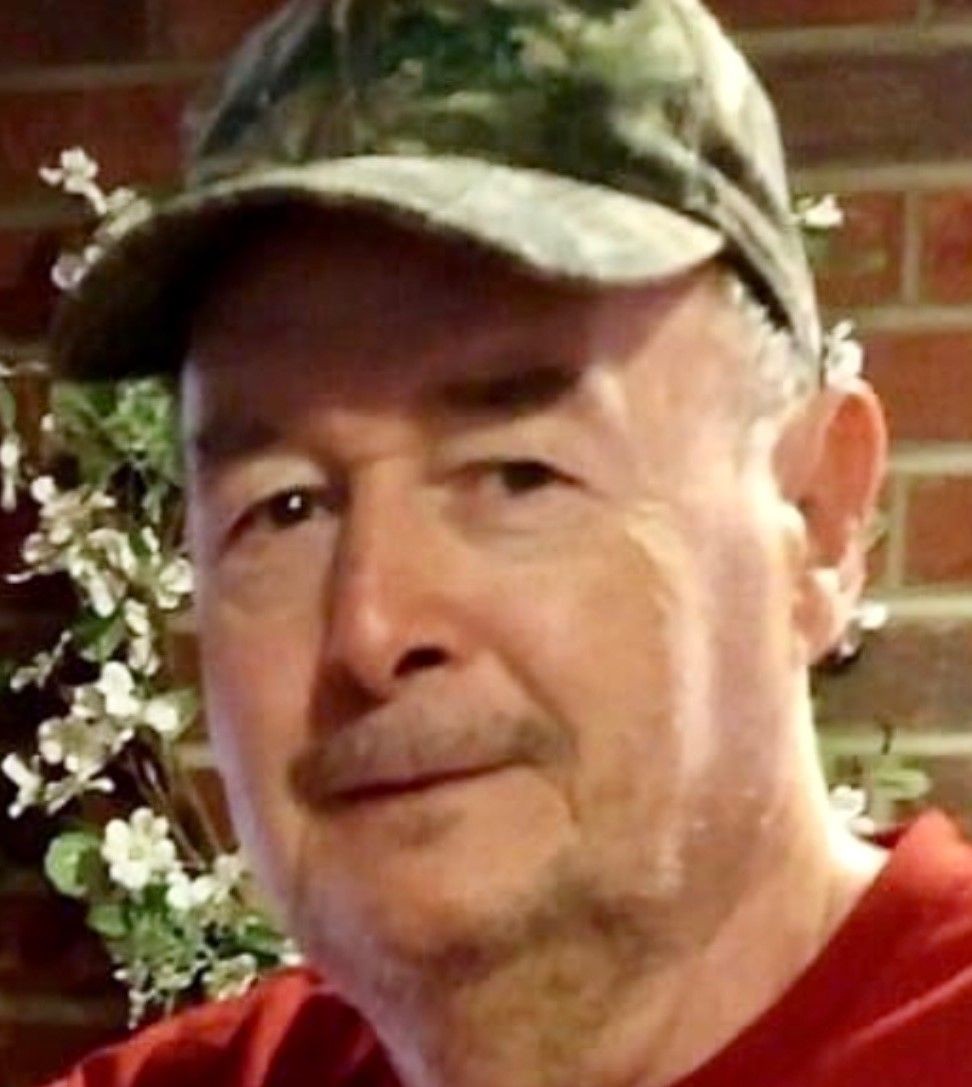 Don William Walker 73 of Sylva went to his Heavenly home August 2nd. Don was a native of Vance county, North Carolina, but had resided in Jackson county since 1970. He was the son of the late Sally Jo Harris and Warren Percy Walker. In addition to his parents, he is preceded in death by his sister Gale Walker Collier and a nephew.

Don never met a stranger. He was an avid deer hunter and fisherman. He enjoyed talking and cooking for everyone at deer camp. He retired from Verizon telephone company after 38 years.

Don is survived by his loving wife of 53 years, Barbara Gass Walker. Children, Julie and Ben Henson, David and Kristie Walker and Anthony and Melissa Walker. Grandchildren, Erika and Cody Luther, Sarah and Spencer Norris, Wesley and Logan Walker, Warren, Tobias and Corbin Walker. Great grandchildren, Delilah, Casen and Caislee Luther and Aubree Norris. He is also survived by his brother and sister in laws, Gloria and Wayne Burrell and Ronnie and Karen Gass, as well as several nieces and nephews.

An online registry is available at: www.appalachianfuneralservices.com  Appalachian Funeral Services of Sylva, NC is serving the family.

To order memorial trees or send flowers to the family in memory of Don William Walker, please visit our flower store.