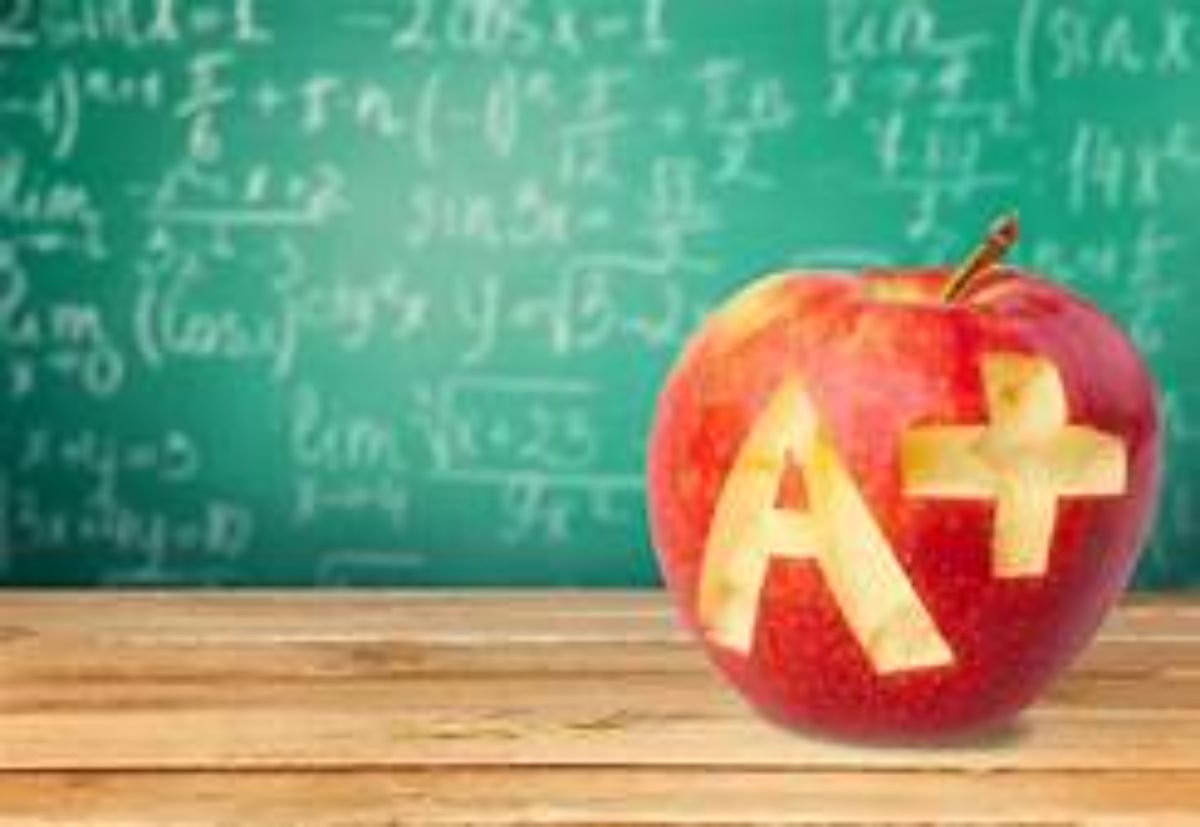 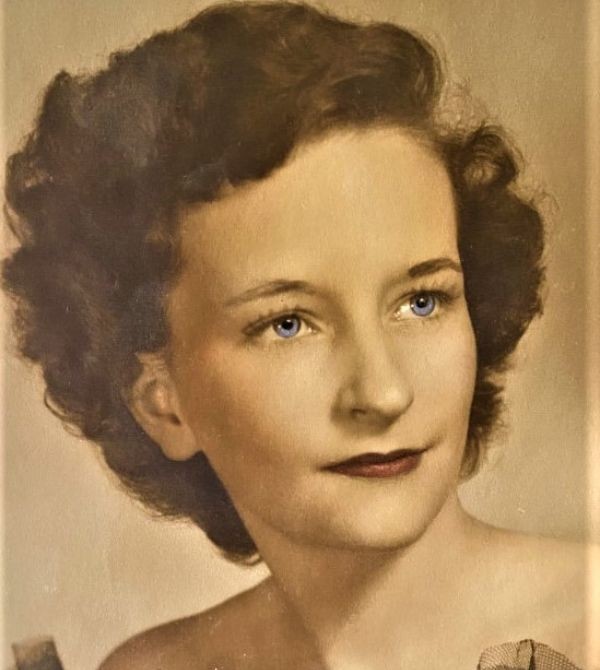 Doris Love Middleton Higdon passed away peacefully on Monday, February 7, 2022, surrounded by her family. She was born on August 16, 1932 in Sylva, North Carolina the eldest of four children to Selma Reid Broome and Charles Griffin Middleton. She grew up on Cope Creek Road and swore she and her sisters, Peggy and Jeanne, were the ones who stuck sticks in the creek bank that resulted in the lovely shade trees that grow there now. She loved telling stories from her past, including the times she and Peggy walked to Miss Samantha Bumgarner’s house and convinced her to give them private fiddle and banjo concerts on her front porch. This sort of independence, spark, and curiosity were hallmarks of her life. At age fifteen, her life changed with the birth of her brother, Charles Griffin, Jr. She became the babysitter and was the go-to adviser for her younger siblings. During college, her good friend, Nola Higdon introduced Doris to her handsome, blue-eyed brother, Dennis Cleveland Higdon, Jr. who was on leave from service with the Army. She was interested, but told her sister Jeanne that she needed to get her teaching degree because she didn’t know if this thing would work out. In the end she married that blue-eyed boy on September 14, 1952 and soon graduated from Western Carolina Teachers’ College with a BS Degree in Business Education. She was working at the North Carolina State Department of Transportation when their first child, Debbie was born. Two months later, her father, who was serving as the Sheriff of Jackson County, was ambushed and killed in Little Canada. She was a work-at-home wife and mother moving to Texas, Virginia, Tennessee, and Florida in support of her husband’s work in highway construction. Renée, Dana, and Denny were born in three different states. The family returned to Sylva in 1966 to help support her husband’s family farm. She enrolled in WCU’s National Teacher Corp program and was teaching at the Canada community education school when Lady Bird Johnson came to visit the center on March 14, 1967. She received her Master’s in Education and went on to teach at Glenville and Scotts Creek schools. She enjoyed traveling with her beloved sister Jeanne. Together they traveled the world. She was an active member of the First Baptist Church of Sylva, participating in mission trips, the Together We Grow campaign, the Christmas Bazaars, and the Good Taste Committee. She is survived by her children, Debbie Higdon, Renée Coward (Jay), Dana Sarti (Tony) and Denny Higdon and her siblings, Peggy Cagle, Jeanne Crawford and Charles Middleton (Kelley).  She is also survived by her five grandchildren, Natalie Coward Anderson, Rebecca Coward, Dylan Coward, Nathan Sarti and Gabe Sarti; and two great grandchildren, Desmond Otis and Leon Gus Anderson.

A Celebration of Doris Higdon’s life will be held at the First Baptist Church of Sylva on Saturday, February 12, 2022 at 1:00 p.m.

The family asks that anybody attending please try and use face masks.

To order memorial trees or send flowers to the family in memory of Doris Middleton Higdon, please visit our flower store.