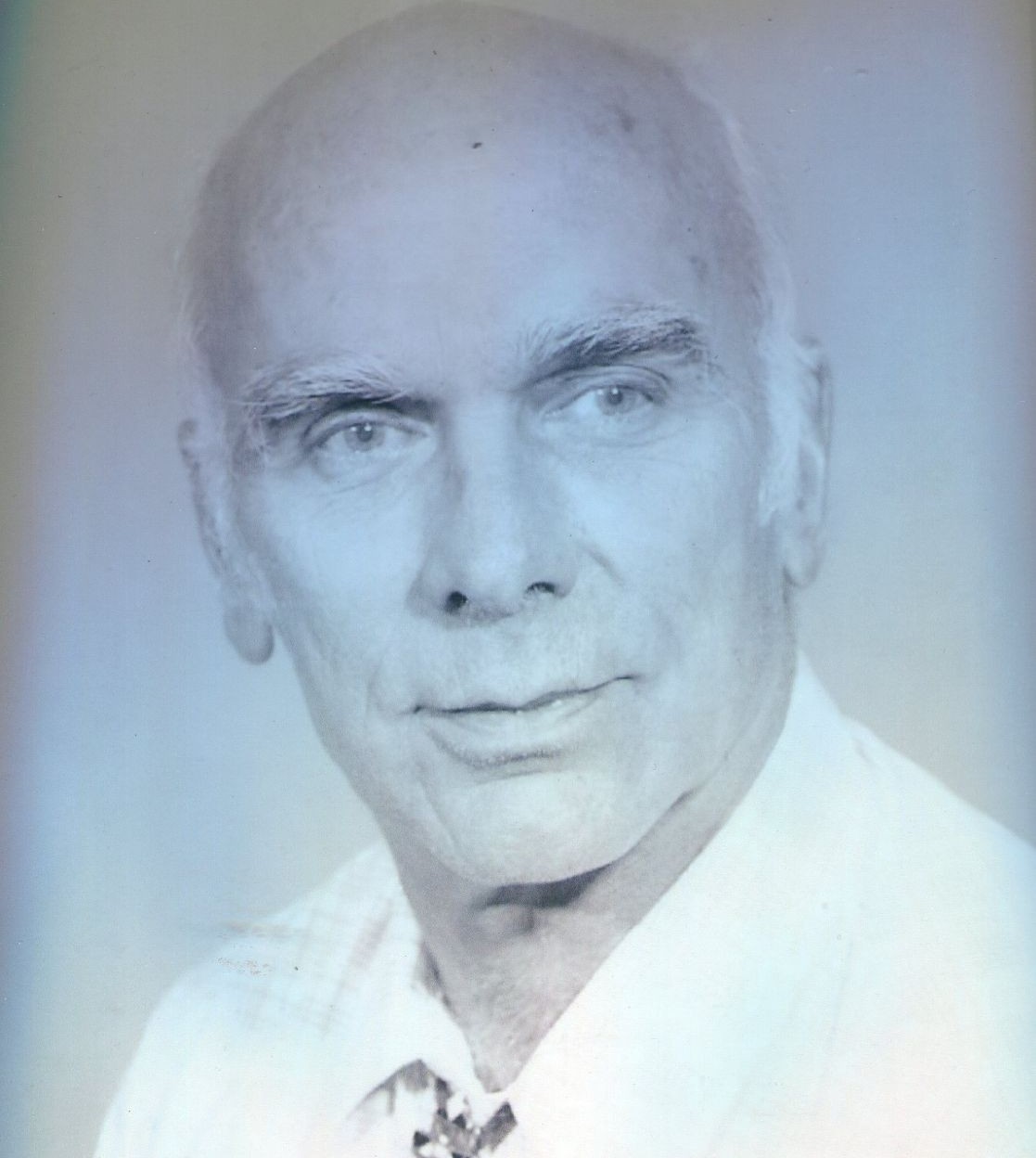 Dr. Will Light Nash, 92, of Sylva, NC, passed away peacefully at his home from natural causes on December 25, 2022, with his loving wife, Besan, by his side.

Will was born on April 30, 1930, to missionary parents, Will Lewis and Margaret Light Nash, in Pyongyang, Korea. While Will was still a baby, his parents returned to the United States. They resided in West Columbia, TX, where they raised their family of 4 children.

After graduating from high school, Will joined the Army in 1947 where he served for four years followed by premed school at The University of Texas in Austin and medical school at The University of Texas Southwestern in Dallas. He interned in Baltimore for one year and then completed two years of residency in Galveston, TX. Will served in the Public Health Service (PHS) on the Pima Indian Reservation in Arizona for seven years. He then served for two years in PHS in Sitka, Alaska, followed by nine years in PHS with the Eastern Band of Cherokee Indians in North Carolina.

Will retired from the Public Health Service and military in 1975. He then built and opened his own private practice, Sylva Family Practice, in Sylva, NC. He practiced there for 34 years before retiring from medicine in 2009 at the age of 79. Dr. Nash truly enjoyed practicing medicine, caring for the whole family, and serving the residents of western North Carolina. When asked, he always said that his favorite part of medicine was delivering babies and being there “to witness the wonders of new life.”

He was a faithful member of First Presbyterian Church of Sylva. His hobbies included spending time with his family, gardening, woodworking, camping, hiking, and enjoying the outdoors.

Services will be held at a later date. In lieu of flowers, the family requests that donations be made to The Carter Center at www.cartercenter.org (453 John Lewis Freedom Parkway, Atlanta, GA 30307), an organization that Dr. Nash felt strongly about, or to Four Seasons Hospice located at 571 South Allen Road, Flat Rock, NC 28731.

To order memorial trees or send flowers to the family in memory of Dr. Will Light Nash, please visit our flower store.