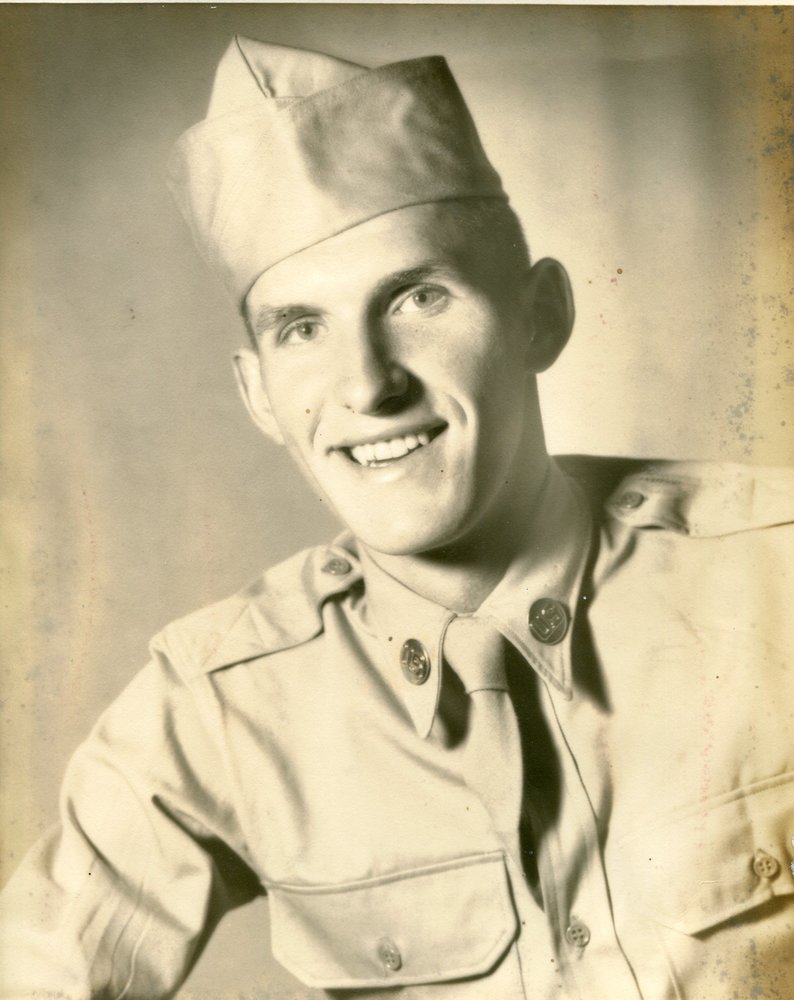 Earl Franklin Hooper (1933-2019) Earl F. Hooper, age 85, of Sylva passed away Saturday, February 9, 2019 at Harris Regional Hospital after a period of declining health. Born on February 24, 1933 in Jackson County and raised on Brasstown in the Caney Fork community, Earl was the son of the late Verge E. Hooper and Della Blackburn Hooper. In addition to his parents he was preceded in death by one brother Griffin Hooper, one sister Alma June Hooper, and infant son Michael D. Hooper. After graduating from Cullowhee High School in 1952, he enlisted in the U.S. Army and served in Korea. He earned a Bachelor of Science degree in education from Western Carolina College and began his teaching career in 1959 at Bethel School in Haywood County. He returned to Jackson County to teach at Glenville School and later became principal and teacher at Cashiers School. He earned a master's degree in administration from Western Carolina College and later served as Elementary Supervisor. In 1980 he was appointed Superintendent of Jackson County Schools and served in that position until his retirement in 1985. After his retirement he enjoyed gardening, working in his yard, foxing hunting with his brother and watching the Atlanta Braves. Church was a very important part of his life. He was a member of New Hope Baptist Church where he served as a deacon and Sunday school teacher for many years. He was a member of the Southwestern Community College Board of Trustees from 1981-1990 and again from1995-2010. Earl is survived by his wife of 64 years Jean Hooper; one son Rick Hooper and wife Joan of Waynesville; daughter Sherry Hooper of Sylva; special daughter Andrea Thurn; nephew Kim and wife Tammy and nieces Dottie, Donna and Pam. He was a loving husband, father, and friend to all who knew him and his passing leaves a huge void in our lives. The family will receive friends on Wednesday, February 13 from 11:00 am – 1:00 pm at Appalachian Funeral home. Funeral services will be held at 2:00 at New Hope Baptist Church with Rev. Ernie Jamison, Rev. Mike Moore, and Rev. Tom Holden officiating. Burial will be in the church cemetery. Pall bears will be Glen Hooper, Caleb Moore, Kim Hooper, Donald Hooper, Jerry Morgan, and Kenny Hooper. In lieu of flowers donations may be made to Brasstown Cemetery Fund c/o Sherry Hooper 94 Winnipeg Lane Sylva, NC 28779. Donations may also be made to New Hope Baptist Church Building Fund c/o Ginger Farmer, P.O. Box 245 Sylva, NC 28779.
To order memorial trees or send flowers to the family in memory of Earl Franklin Hooper, please visit our flower store.