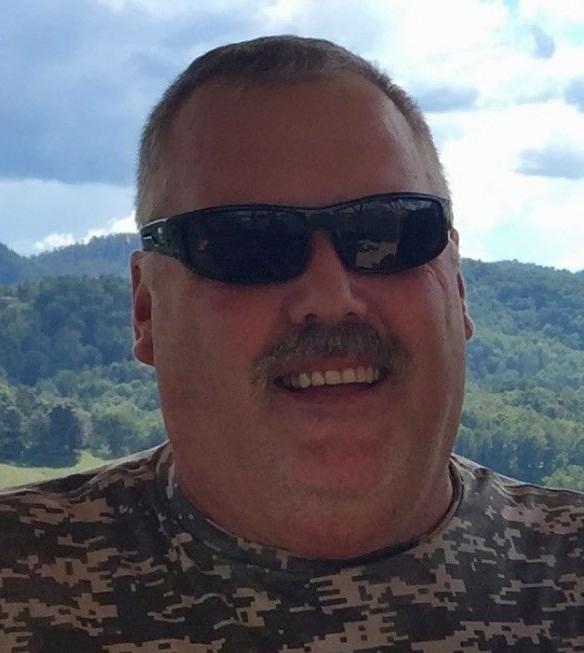 He was a dedicated sales associate at Zoller's Hardware in Cashiers, NC. An avid outdoorsman, David loved to fish and hunt. He was known to have the biggest sense of humor in his family, whom he dearly loved.

In addition to his parents, he was also preceded in death by one brother; Mike Smith and one sister; Robin Smith.

A Celebration of Life Service will be held in the near future.

An online registry is available at:  www.appalachianfuneralservices.com. Appalachian Funeral Services of Sylva, NC is serving the family.

To order memorial trees or send flowers to the family in memory of David Smith, please visit our flower store.