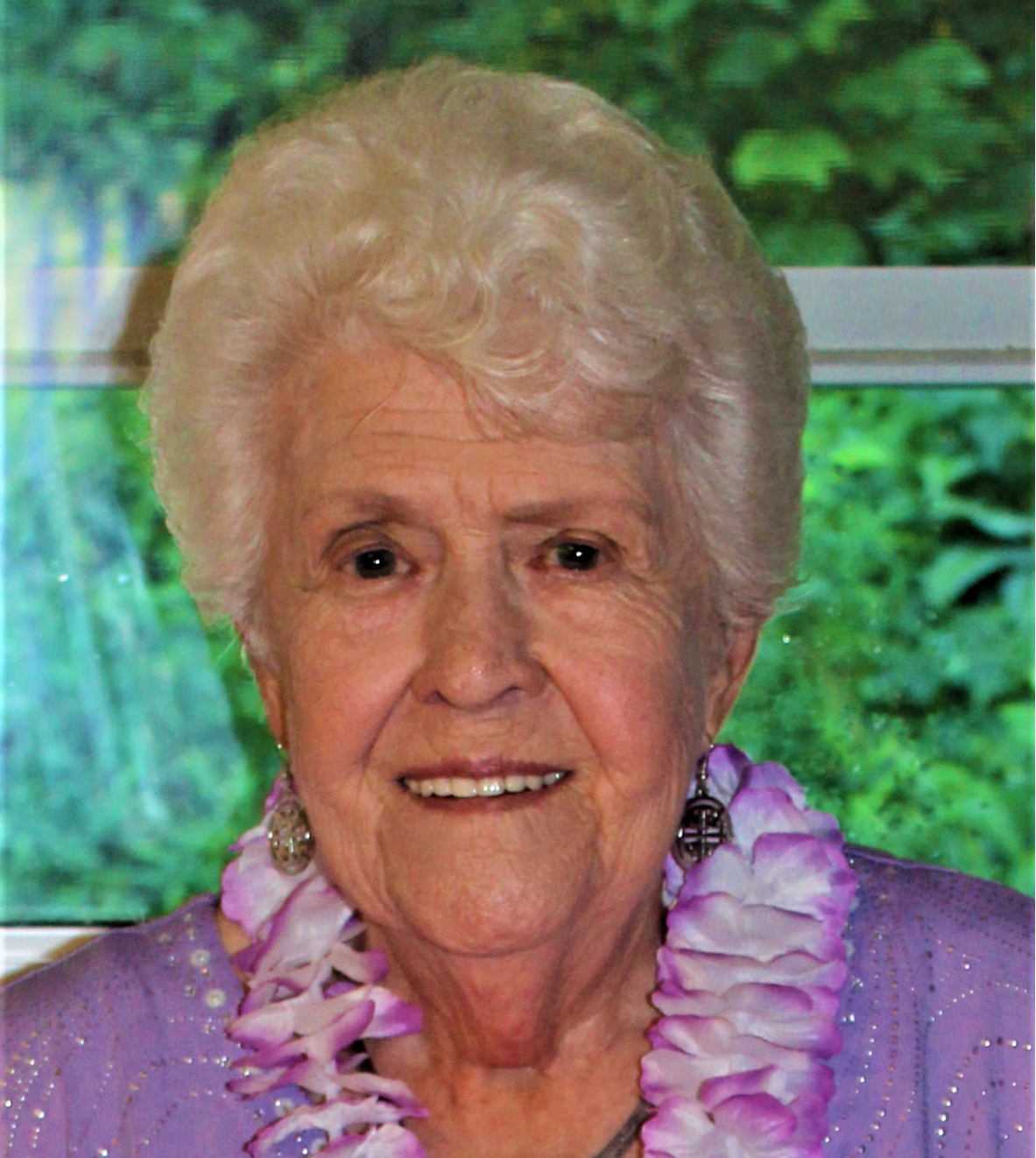 Edith Wilson Dykes, born Edith Ann Deitz in Sylva, NC, was the daughter of the late Samuel Welch Deitz and Annie Lee Morgan Deitz.  She departed this earthly life on Sunday, December 18, 2022, at the age of 88.

Edith was the second oldest daughter in a large family with ten children and took on many of the responsibilities of caring for her younger siblings after their mother passed away at an early age.  She was well-loved by her family, especially her many nieces, and always provided them with support and love.

Her three grandchildren and six great-grandchildren were the light of her life.  She was a beloved wife, mother, grandmother, sister, aunt, neighbor and friend who touched the lives of so many people.  She will truly be missed and will never be forgotten.  She lived most of her life in Jackson County- raised in the Webster community and moved to the Savannah community later.  She lived a short time in Texas with her siblings and spent her winters later in life in Okeechobee, FL.

She was a strong and independent woman of faith, as well as a breast cancer survivor.  She had a variety of occupations including everything from a labor and delivery nurse specializing in newborns, to hairdresser and beauty shop owner, to textile work and supervisor.

In addition to her son, Tony, husband, Doc and husband, Carl, she was also preceded in death by her parents, Samuel and Annie Deitz; brothers, Paul, Freeman, Walker and Bill Deitz; and sisters, Emma Corley and Peggy Bradley. Along with her grandchildren and daughter-in-law, she is also survived by her brothers Morgan, Sammy and Mike Deitz of Sylva, NC.

Services will be held at Appalachian Funeral Services, Sylva NC, on Friday, January 6, 2023.  There will be a visitation at 11:00 AM followed by a Memorial Service at 12:00 PM.

To order memorial trees or send flowers to the family in memory of Edith Ann Dykes, please visit our flower store.