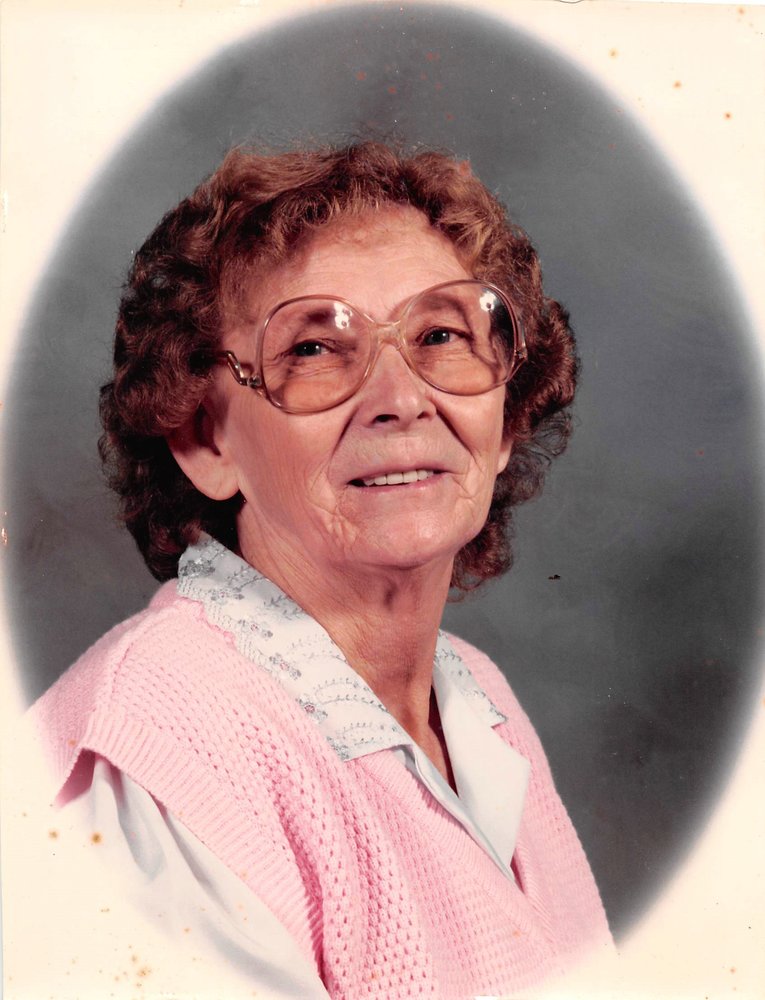 Edith Irene Webster Powell, 95 passed away peacefully surrounded by family Thursday February 7, 2019. She was a native and lifelong resident of Jackson County.

Memorial services will be held on Sunday, February 10, 2019 at 4:00 pm at Appalachian Funeral Services Chapel with Rev. Jeff Powell officiating. The family will receive friends from 2:00 until 4:00 pm prior to the service at the funeral home.

An online registry is available at:  www.appalachianfuneralservices.com

Appalachian funeral is serving the family.

To order memorial trees or send flowers to the family in memory of Edith Irene Powell, please visit our flower store.