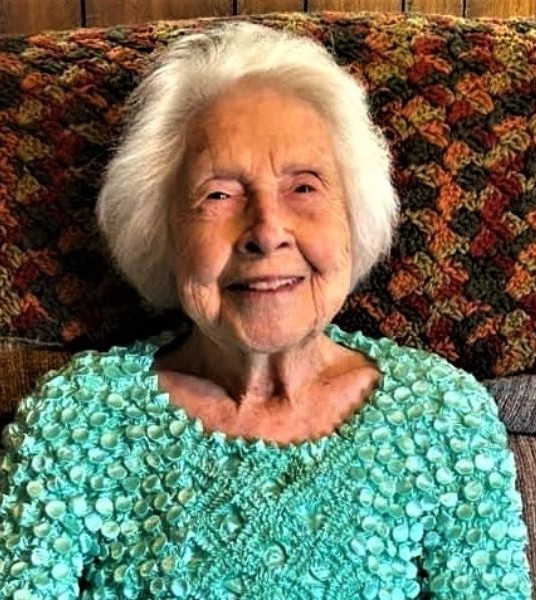 Edna Rogers Curtis, age 95 of Sylva NC, passed away on Sunday January 1, 2023. She was born on August 30, 1927, in Jackson County, to the late John Joshua and Minnie Mae Leopard Rogers.

Edna was an avid reader. She also enjoyed crocheting, traveling, and playing Bingo (her only vice). But she especially enjoyed spending time with her family.

A Celebration of Edna's Life will take place at a future date.

To order memorial trees or send flowers to the family in memory of Edna Rogers Curtis, please visit our flower store.