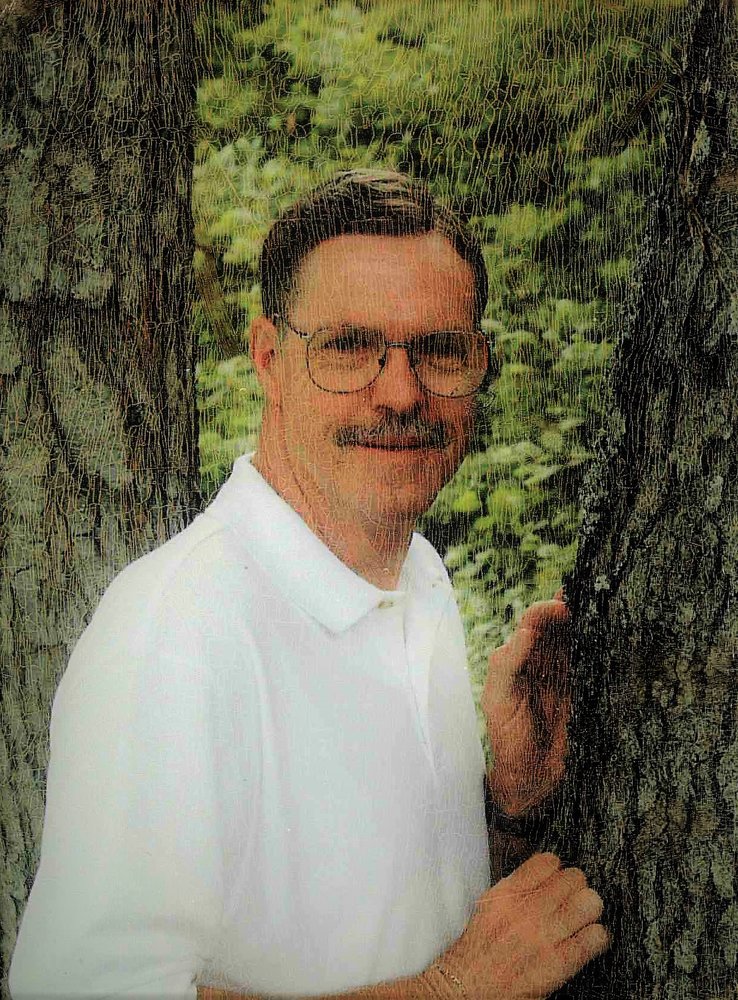 He enjoyed family, friends, camping, Nascar, and McDonalds. He was a Deacon, Sunday School Director and teacher, at Ochre Hill Baptist Church.  He also coached youth basketball and retired from Verizon telephone company.

He was preceded in death by his parents; stepmother, Ruth Potts Parris (Norman); brother, Paige (Jo) Pittman; and brother-in-law, Dan.

Cremation arrangements have been entrusted to Appalachian Funeral Services of Sylva, NC

To order memorial trees or send flowers to the family in memory of Edward Stewart Pittman, please visit our flower store.