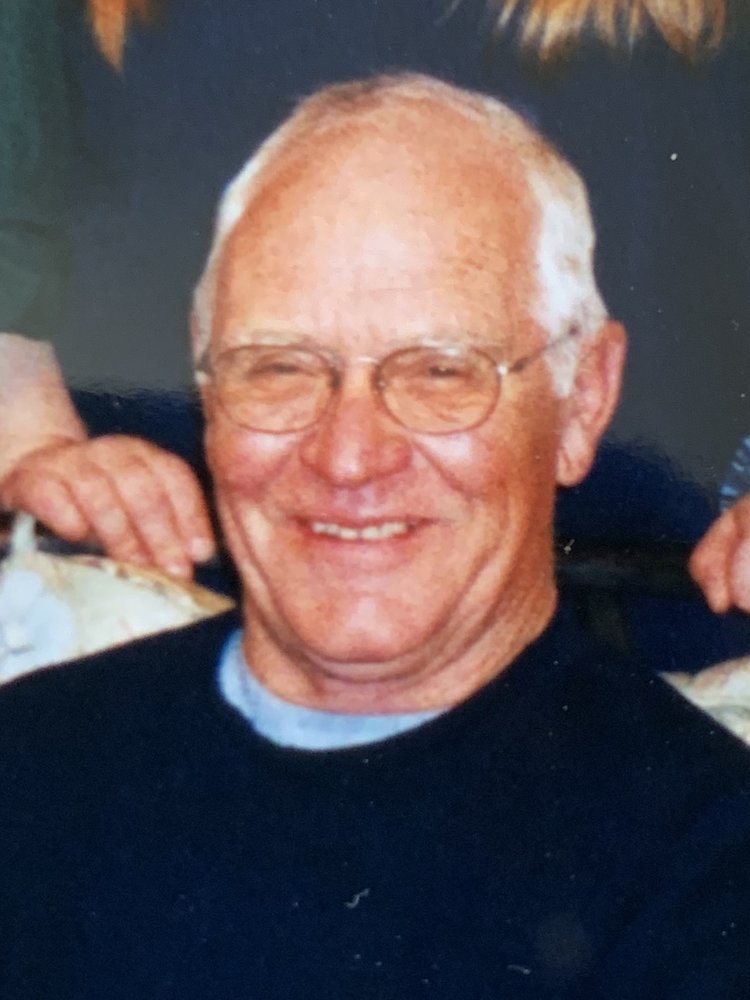 A high school graduate, he was a 23 year Air Force veteran who fought in the Vietnam War. He taught two years at Southwestern Technical College and was the Jackson County Building Inspector for 18 years. He enjoyed taking his family fishing and camping and spending time on the golf course with his friends. A big supporter of ARF, many rescued or abandoned dogs found their way into his home. Many times you would see Ed with his faithful companion “Molly” with him. He served two terms on the Jackson County Department on Aging Council where he was involved in many events such as Meals on Wheels and delivering Christmas packages to seniors. He never knew a stranger. He greeted and treated everyone as a friend.

Ed is preceded in death by his loving wife Marian Norton, his daughters Sona, Susan, and his brothers Gene and Jim. He is survived by his brother Ray Faircloth of Sylva and sister Virginia Grady of Morganton. Also surviving are his daughters, Sally Yokeley, Sharon Aust and a son Eddie Norton; seven grandchildren and five great grandchildren. A private burial will follow the service.

A special thank you goes out to the nurses at Harris Hospice and the staff at MorningStar Assisted Living. Their dedication and compassion helped Ed remain comfortable during this time of transition.

Ed would want memory donations made to Jackson County ARF or to your favorite charity instead of flowers.

To order memorial trees or send flowers to the family in memory of Edwin Taylor Norton, please visit our flower store.