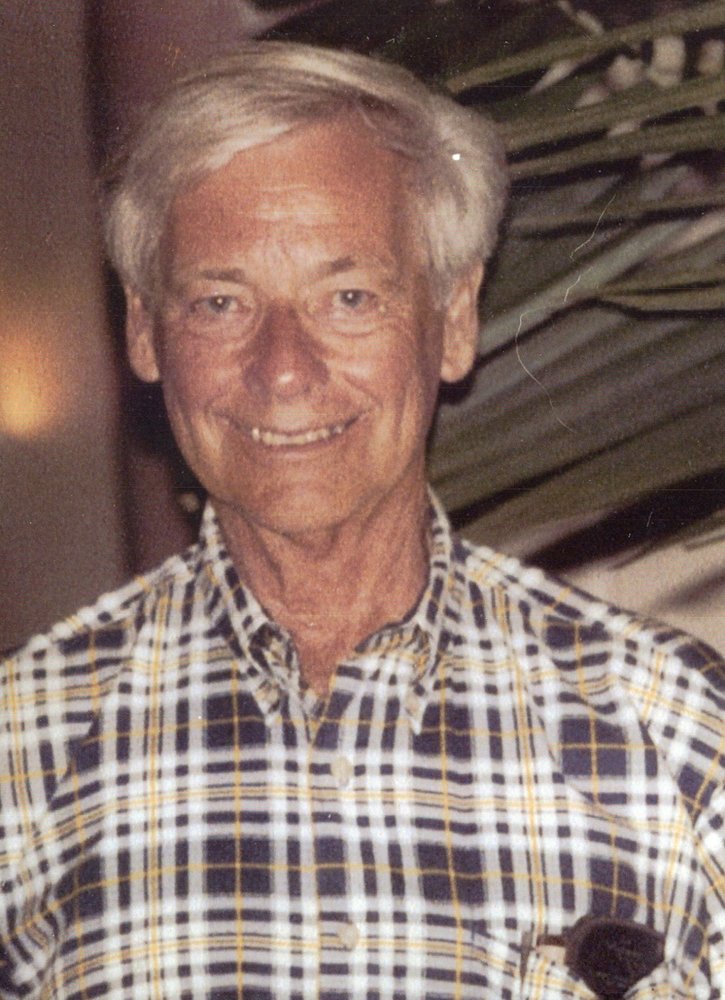 He was the son of the late Percy and Harriet Hulbert of Marlborough, Conn., and was also preceded in death by his beloved wife of 62 years, Phyllis Hulbert, and their daughter, Carol Hulbert-Foster,  and son-in-law Tony Simpson.

Ellerd and Phyllis raised their children in a variety of places starting in Tachikowa, Japan, where their first daughter was born. Ellerd was serving his country as a Captain in the USAF at the time. The family subsequently lived in East Haven, Conn., Parkville, Mo., Nansemond County, Virginia, and finally in Cullowhee/Sylva from 1970 to date.

Ellerds career at WCU spanned almost three decades until retiring in 1997, the last position he held there being the head of the University's International Development Program.

After his retirement, Ellerd and Phyllis had the pleasure of bringing life and beauty to the Sylva community for more than two decades through flowers, vegatables and herbs they grew and nurtured as co-owners and operators of Twin Brooks Nursery.

Nobody could have been a better husband, father or person.

A Celebration of Ellerd's life and amazing spirit will be held 2:00 PM Friday , September 6, 2019 at St. David's Episcopal Church in Cullowhee, NC. A visitation with the family will be held at the Church after the Service.

To order memorial trees or send flowers to the family in memory of Ellerd Miner Hulbert, please visit our flower store.