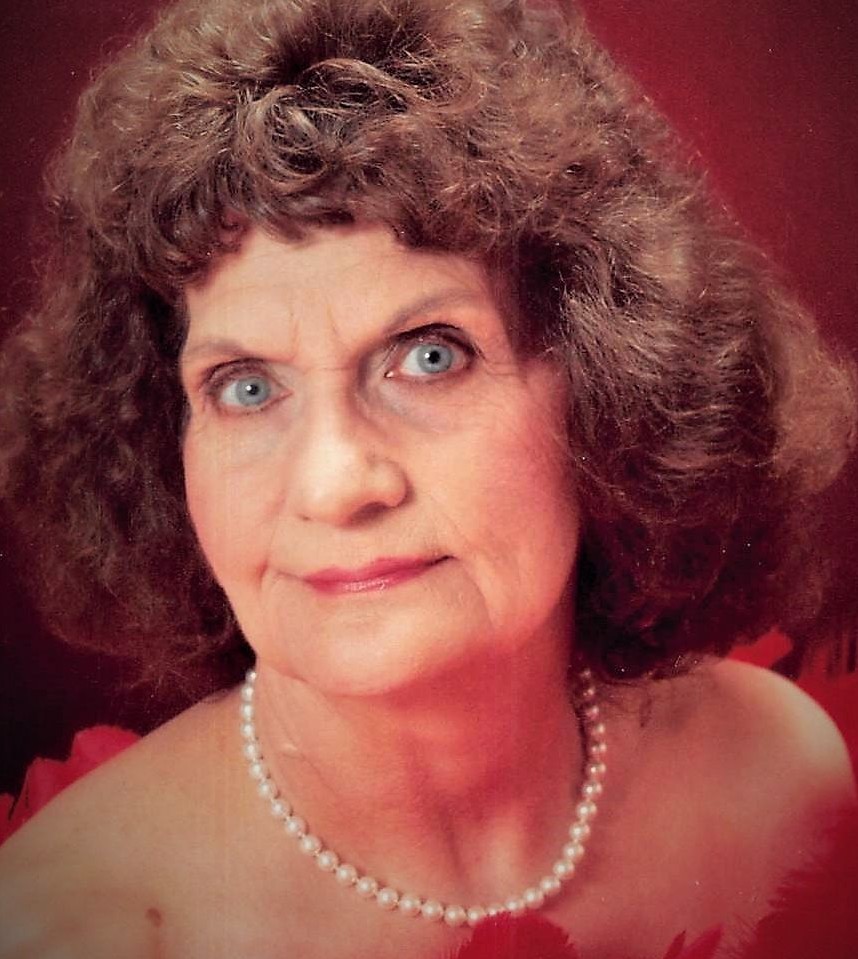 Ferne loved the Lord and was a member of Webster United Methodist Church. She loved her family and animals. Ferne also loved the outdoors, gardening, flowers, and reading westerns. She enjoyed making candy at Christmas, cooking, baking, and making jokes.

In addition to her parents, she was preceded in death by her husband of fifty-five years, Henry Jackson Guffey; her grandson, James Scott Walker and five brothers.

Services will be announced later.

To order memorial trees or send flowers to the family in memory of Ferne Iris Guffey, please visit our flower store.