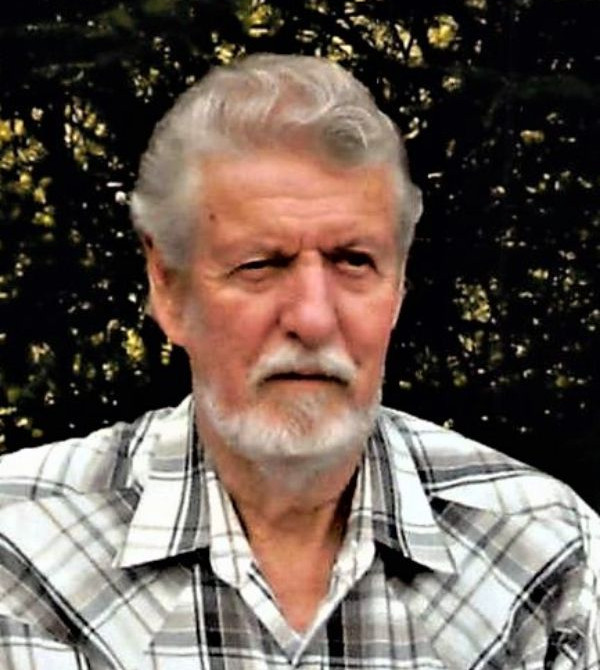 Frank Wade Guffey, 84, of the Savannah Community of Sylva, entered into his heavenly home on Saturday, July 9, 2022, while a resident of The Hermitage in Sylva, NC.

Wade was the first of five children born to the late Frank Gudger and Emma Etta Barron Guffey. In addition to his parents, he was preceded in death by a brother, Ronald Barron Guffey, sister-in-law Judy Webb Bird and her sons Jimmy and Stevie, brother-in-law and wife Ronnie and Alice Webb, his in-laws Elvin and Madge Webb, and a special niece, Delana Guffey.

Wade was a gifted mason, in brick, block and rock, who worked on many local homes and public buildings in the area. He helped on construction projects such as the mill in Canton, now known as Evergreen Packaging, dormitories and the Liston B. Ramsey Regional Activity Center on the campus of Western Carolina University, homes on the Cherokee Indian Reservation, and many others. He retired from Western Builders. Perhaps the most important project he completed was the brick home where he and his wife Shirley raised their daughters.

Some of Wade's favorite hobbies were reloading ammo, trading guns, rifles and shotguns, finding great flea market bargains on hand tools, garden tools, and archery equipment, working on home improvement projects, playing his guitar daily, and studying his Bible. He was a faithful Christian over the last several decades of his life, and was a devoted member and deacon of Zion Hill Baptist Church. Before Alzheimer's took its toll and while he was still able to attend church, he was named Deacon of the Month, which he was very honored to receive. He also enjoyed studying history, especially battle stories, doing yard work, working the gardens with his brothers, helping Shirley to plant flowers, and time with his family.

Wade is survived by his loving wife of 57 years, Shirley Webb Guffey; his daughters and their husbands, Sharon Shuler and Andy of Sylva, Sandy Pressley and David of Canton, NC, and Stephanie Taylor and Dan of Mountain City, TN; four grandchildren, Matthew Pressley of Carrboro, NC,  Tommy Shuler of Sylva, Sara Leopard and Coleman of Sylva, and Cassie Taylor of Mountain City, TN. He is also survived by his sister Betty Jean Cabe, and brothers Michael and Radford, all of Sylva, as well his nephews Fred Guffey, Coleman  Cabe and Pam and their sons Jackson and Ethan, Chad Cabe and Kathrine, and Chad Webb; nieces Angela and Susan Webb, and numerous cousins and friends.

Visitation will be held 1:00PM - 2:00PM, Wednesday, July 13, 2022, at Zion Hill Baptist Church in the Pumpkintown Community of Sylva, with a Funeral Service at 2:00PM.  Interment will follow in the Church cemetery.

To order memorial trees or send flowers to the family in memory of Frank Wade Guffey, please visit our flower store.