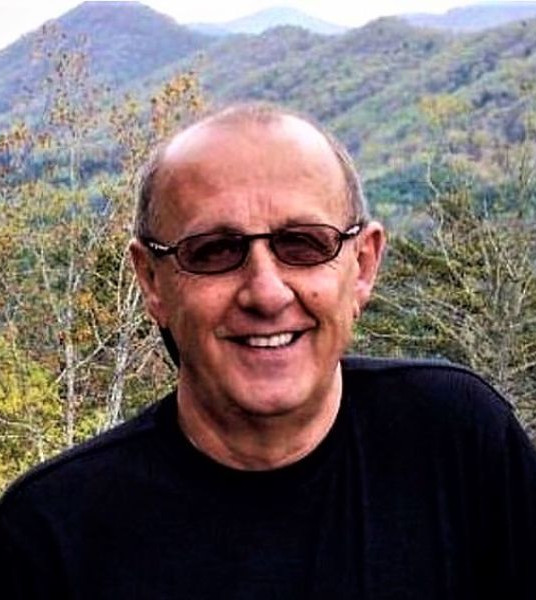 Frederick William Rosenkampff, age 84, of Sylva,NC passed away peacefully at his home on August 27, 2022. Fred was born on Jan 23, 1938, in New York City, to the late Fred Rosenkampff and Margaret (Rannow) Rosenkampff.

“Pops” or “Rosie” as he was known to family and friends, was a graduate of Asheville School for Boys and earned his bachelors degree from Western Carolina University. At WCU he was on the varsity tennis team and member of Delta Sigma Phi Fraternity. He was an ardent supporter of Western and had a life-long passion for the fraternity and his Delta Sig brothers.

After college, Fred immediately went into the business community and became a successful salesperson. His acumen for sales and leadership skills led to the formation of The Southern Link of GA in 1985. The sales organization, now called The Link Companies, became one of the most successful manufacturers’ representative agencies in America. The family business, where all three of his children and one of his grandsons currently work, has flourished and is now in its 37th year. Fred was a true leader and innovator in the gift/home industry. The Link, and the many lives he influenced, are part of his lasting legacy.

“Pops” will be dearly missed by his children, Fred, Jr (Missy), Brad (Denise), Kristin (Finlay), grandchildren: Brock, Whitney (Will), Grady (Carly), Trey, Scott, Finlay, Gracie, Scottie, Davis, and Pace; step-grandson, Easton; and great-grandchildren, Wyatt, Ford, and Ellis. The family would like to give special recognition to his good friend, Gilbert Kashinde, and Fred’s “best friend in the world”, Jill Tarr.

Fred enjoyed life and meeting people. He loved America, the Olympics (his uncle was a U.S. Olympic silver medal winner), the Atlanta Braves, college basketball, and his beloved Catamounts. He loved all sports, but especially tennis. He taught his children to play, watched the game at every level, and was a lifetime member of the United States Tennis Association.

The family will have a drop in to celebrate Fred’s life at his “Little House on the HIll” on Friday, September 2nd from 3:00-6:00pm.

In lieu of flowers, the family requests donations be sent to:  The Special Olympics, St. Jude Children’s Hospital, or a charity of your choice.

To order memorial trees or send flowers to the family in memory of Frederick William Rosenkampff, please visit our flower store.