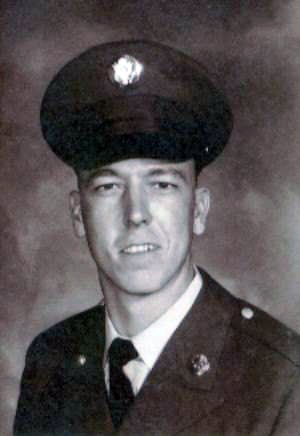 Gerald “Jerry” Lee Fisher, 72, of Watson Branch, Cullowhee, passed away Thursday, April 22, 2021 at his home surrounded by his family and loved ones after a long illness. He was born January 6, 1949 in Macon County and was the youngest of nine children born to the late Robert H. and Margaret Mills Fisher, and was the husband of Linda June Watson who preceded him in death in 2018.

Besides his parents and wife, he was preceded in death by his siblings, William “Bill” Fisher, Lewis Fisher, Ben “Ray” Fisher, Berlin Fisher, Dorothy Brittingham, Ethel Meadows, and Mildred Cloer.

He was a Veteran of the U.S. Army and served in Vietnam. He loved spending time with his family and loafering. He also loved relaxing at the houseboat (and by "relaxing" we mean working on every project he could get his hands on), fishing, hunting, gardening, and piddling.

To order memorial trees or send flowers to the family in memory of Gerald Lee Fisher, please visit our flower store.