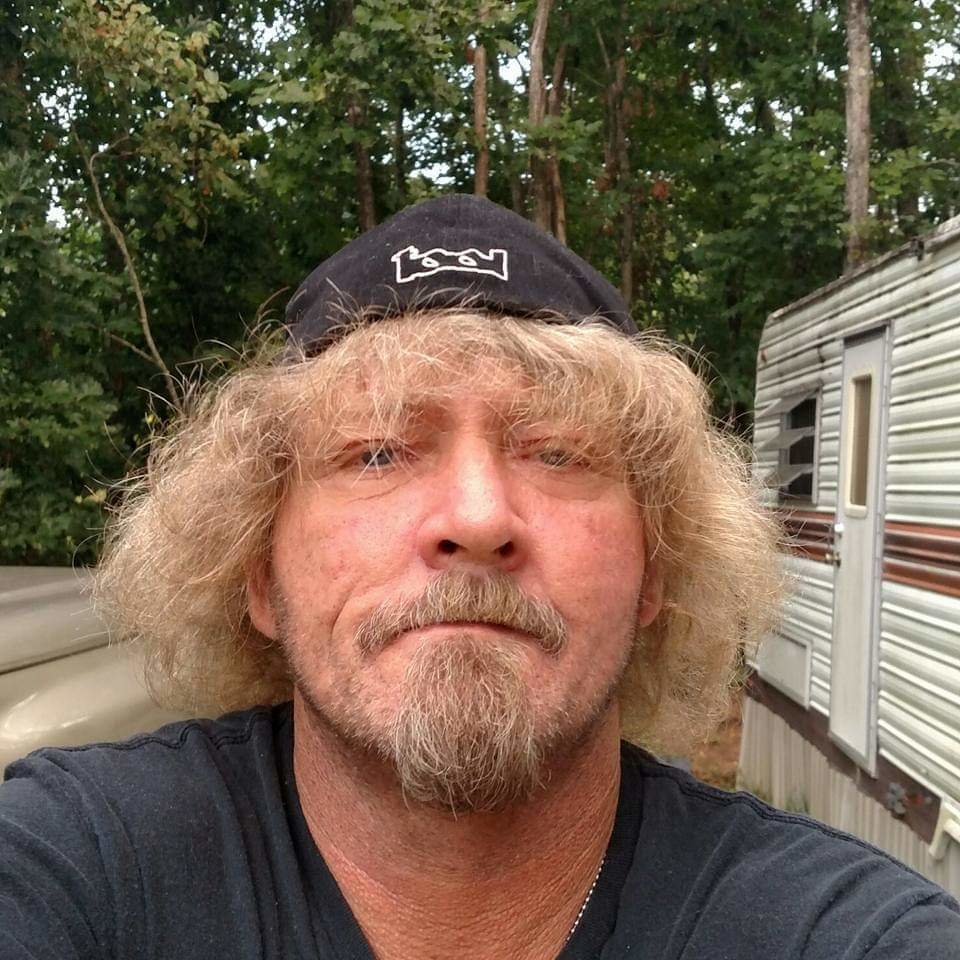 Gregory Scott Mace, 52, passed away Tuesday morning, March 26, 2019. Greg or Mouse to all those who knew him was born in Jackson County on December 12, 1966. He was a graduate of Camp Lab in Cullowhee, NC. Greg was a beloved brother and father, and was known by his friends as someone who loved life. Greg was preceded in death by his parents, Jim and Shirley Mace. He is survived by his sister Regina (Goob Buchanan), and niece Savannah (Scooter) of the home, as well as his daughter Daryon Mace of Winston-Salem, NC. Greg's last wishes were to be cremated upon death and no sorrow, but rather a celebration of his life later in the summer with his family and friends. As he last told Regina, have some good BBQ for me. . .
To order memorial trees or send flowers to the family in memory of Gregory Scott Mace, please visit our flower store.