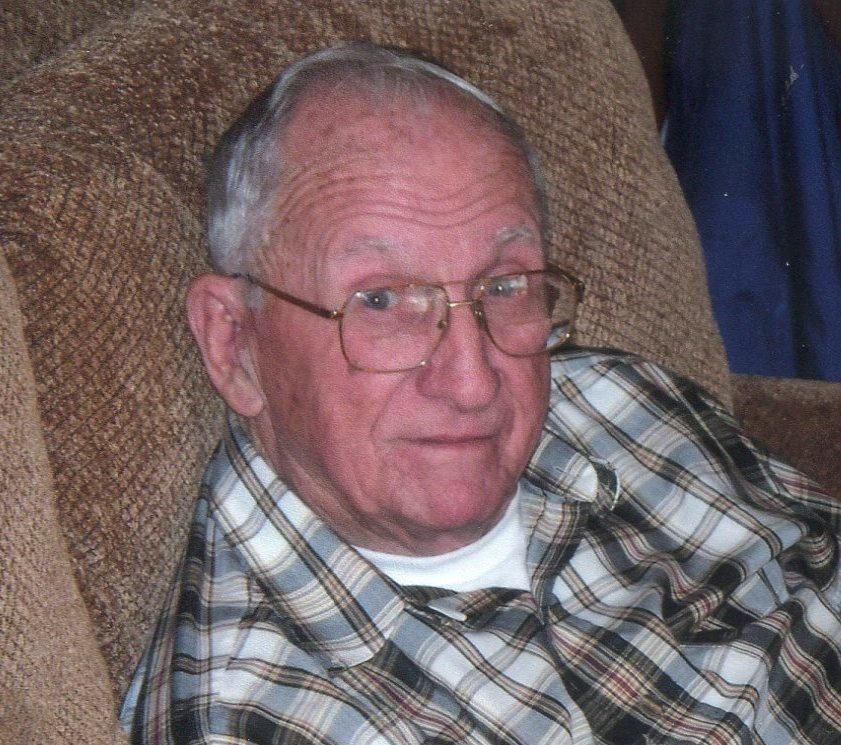 Harold "Gene" Mitchell, 84, of Sylva, passed away with his family at his side, Saturday May 25, 2019. Gene was the third of three children born to Thomas and Flora Matheson Mitchell, July 9, 1934. In addition to his parents, he was also preceded in death by his loving wife of 57 years, Grace Ramsey Mitchell, a brother Herman Mitchell and a sister Helen Hames of Sylva. Gene served for two years in the Army and retired from Jackson paper in 1996. After retirement, he spent most of his time fishing and traveling with his wife and granddaughters. He is survived by a daughter Debi Cogdill (Bob), granddaughters Bethany Marler (Jeff) and Ashley Hooper. He is also survived by two very special sister-in-law's Mary Lee Dillard and Jackie Matthews and six great grandchildren. At his request, no formal services are planned. A Celebration of his life will take place at a later date. . .
To order memorial trees or send flowers to the family in memory of Harold Gene Mitchell, please visit our flower store.