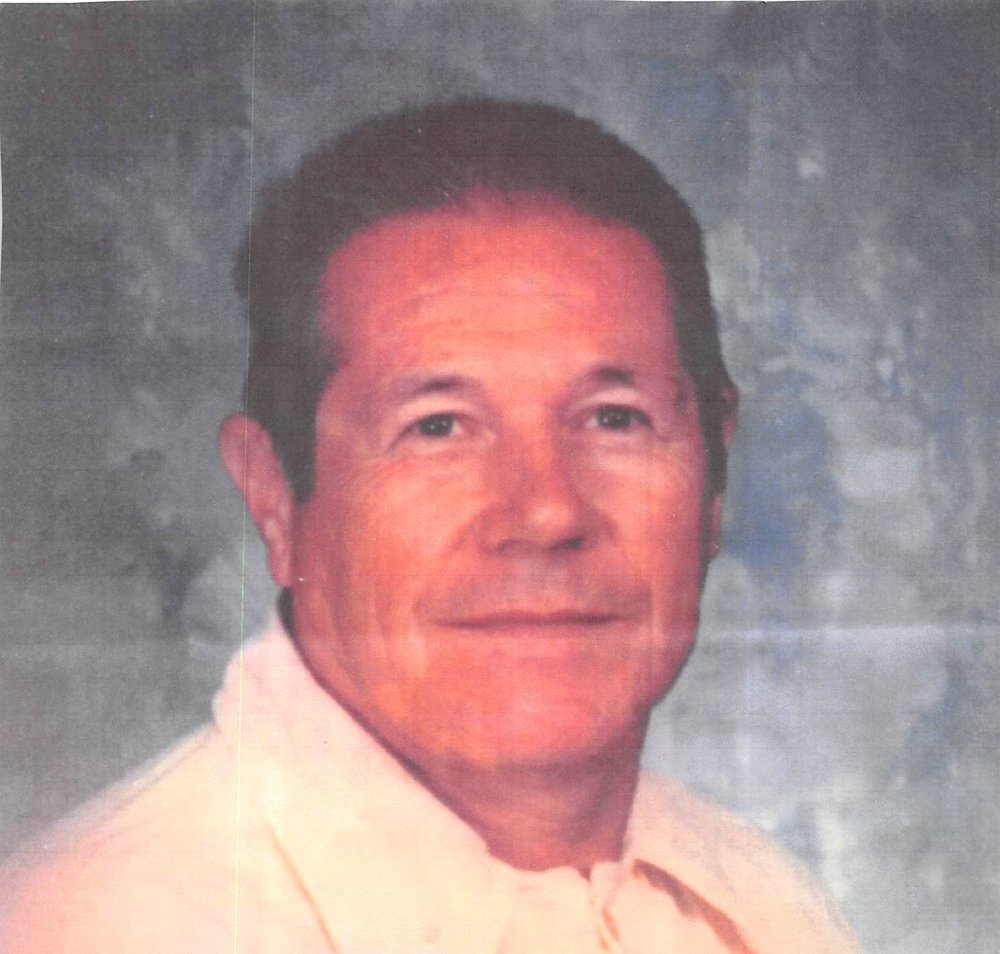 He enlisted in the United States Marine Corps in December, 1942.

He has lived in Jackson County since 1988. He was a machinist most of his life. He loved to hunt and fish.

He is survived by his wife of 75 years; Audrey DeWolf, and his daughters; Janet Steele of Sylva, Nancy Minard of Cullowhee and Autumn Copus of Barneveld, WI.

To order memorial trees or send flowers to the family in memory of Harvey John DeWolf, please visit our flower store.