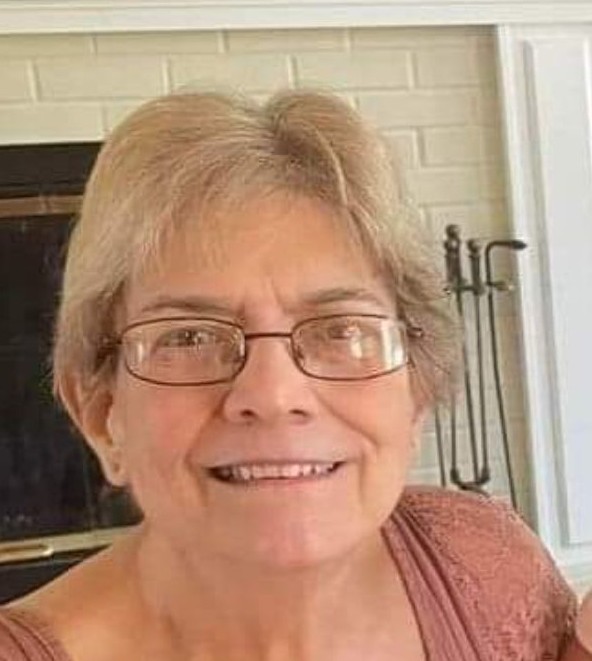 Hedwig (Hedy) Okolichany of Cashiers, North Carolina passed away peacefully at home on July 2, 2022. Hedy was born on Father’s Day, June 15, 1947 in Allentown, PA to the late Edward Maerkl and Madelyn Kern Maerkl. She graduated from Coal Township High School in 1965 and attended Reading Hospital School of Nursing in 1966. Hedy worked as the Business Office Manager at Jupiter Hospital, Jupiter, Fl from 1979 until her early retirement in April 1993. Hedy most recently worked at Cashiers Community Library until her retirement in 2013. Hedy was a member of the Valley Garden Club, Book Club, served on Friends of the Library Board, and volunteered for the Cashiers-Highlands Humane Society for over 10 years. She was honored to receive the Humane Hero Of The year award last year. She loved working with children, animals, and senior citizens. Hedy loved spending as much time as possible in her yard, watching the birds from her numerous bird feeders, walking her dog Bella, playing with her cat Bennie, and spending as much time as possible with her family and friends. Hedy is preceded in death by her parents, daughter-in-law, Denise Okolichany, and nephew Matthew Crowl. Hedy is survived by her husband, Ted, at home; son Jason (Melissa) Beard of Daphne, AL.; daughter Melanie Beard of Bryson City, NC.; step children, Ronald (Cindy) Okolichany of North Palm Beach, FL.; Theodore Okolichany of Lake Park, GA.; and Christopher (Toni) Okolichany of Palm Beach Gardens, FL. Surviving grandchildren are: Brandon, Ausitn, Nick, Ronald, Randy, Rachel, Amber, Matthew, Megan, Tiffany, Erika, and Tiana. Hedy is also survived by two great-grandchildren, Hayden and Nellie. Hedy is also survived by a brother and sister, Edward (Bobbi) Maerkl of Millersburg, PA. and Linda Susan (Rex) Crowl of Shamokin, PA Also surviving are numerous nieces, nephews, and cousins. Hedy was loved and respected by all of those who for fortunate to know her. She will be deeply missed in the community and by family and friends. Hedy requested no formal funeral service. A Celebration Of life will be held at a later date. Hedy requests that donations be made in her memory to the Cashiers- Highlands Humane Society, P.O. Box 638, Cashiers, NC 28717, or plant a tree in her memory.

To order memorial trees or send flowers to the family in memory of Hedy Estella Okolichany, please visit our flower store.