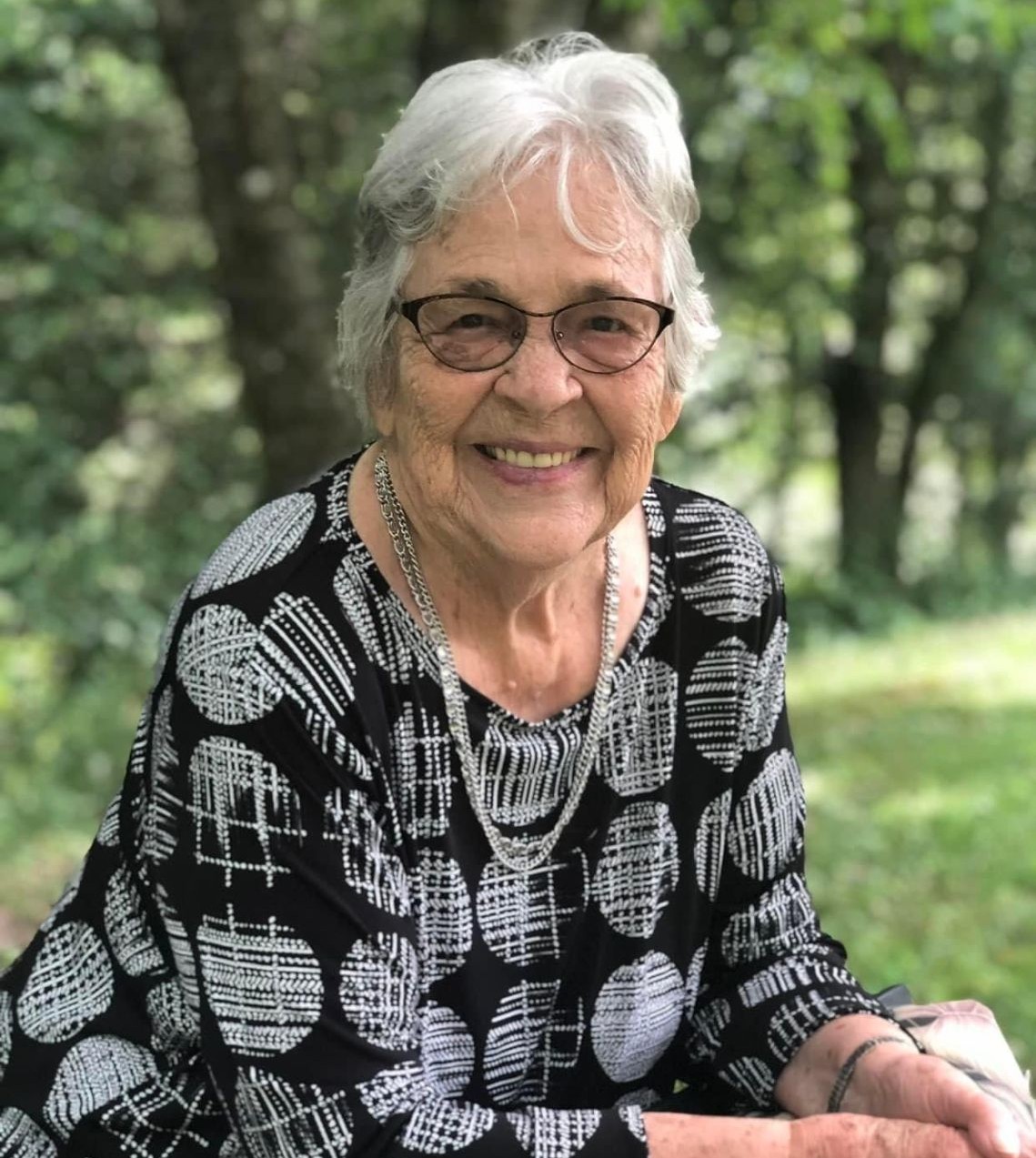 Helen Elaine Vance, age 95, was born November 28, 1926, in Proctor, Swain County, NC. She was the daughter of the late Jacob F. Cable and Sarah Cabe Cable.

She was the wife of a Baptist Minister.  During her married life, Helen was involved in church work in Sylva, Franklin, Waynesville, Bryson City, Glenville, Boone, Kings Mountain, Washington DC, and Ft Lauderdale, Florida.  She was always actively involved at each church her husband was pastor, serving as Sunday School Teacher for all ages, VBS Director, Director of Christmas Plays, WMU, Training Union or wherever needed.

While living in Boone, NC, Helen was one of the first North Carolina Teacher's Aides when the program began in the 1960's. She also worked at Fairview Elementary in Sylva becoming a Media Specialist for the school library. Working with children was the joy of her life.

After moving back to Jackson County in 1975, she helped with organization of Jackson and Swain County Genealogical Societies. She was the Co-President of the North Shore Cemetery Association organized in 1978, whose mission was to locate and preserve the cemeteries on the North Shore of Fontana Lake. She received the 2011 North Carolina Folk Art Award for her work with the North Shore Cemetery Association. She was nominated by Mr. Alan Jabbour, founding director of American Folklife Center at the Library of Congress, Washington DC. She received the 2017 Western Carolina University Mountain Heritage Award, Cullowhee, NC. She was interviewed and featured in Our State Magazine in 1980 and 2016 and featured in 2015 Oxford America and Smokies Life Magazines. She was interviewed by local and national news media, ABC, NBC, and CBS, plus colleges and universities for documentaries on the North Shore including the video "Hillybilly, the Real Story" narrated by Billy Ray Cyrus.
She met with Senators, Congressmen, Secretaries of the Interior, Superintendents of the Great Smoky Mountain National Park and Park Employees concerning the North Shore Cemeteries. She traveled to Washington, DC and testified at 4 Senate Hearings and was contributing editor of the book-"Growing up on Hazel Creek".

She had charm and grit of a great mountain lady with a wonderful love for the Lord and was an inspiration to so many. She loved gardening, wildflowers, family history, and hiking on Hazel Creek.  She made the best iced tea, loved listening to the Katiedids, and enjoyed anything involving her grandchildren and great grandchildren.  She was a member of East Sylva Baptist Church and the Bethany Class.

To order memorial trees or send flowers to the family in memory of Helen Cable Vance, please visit our flower store.