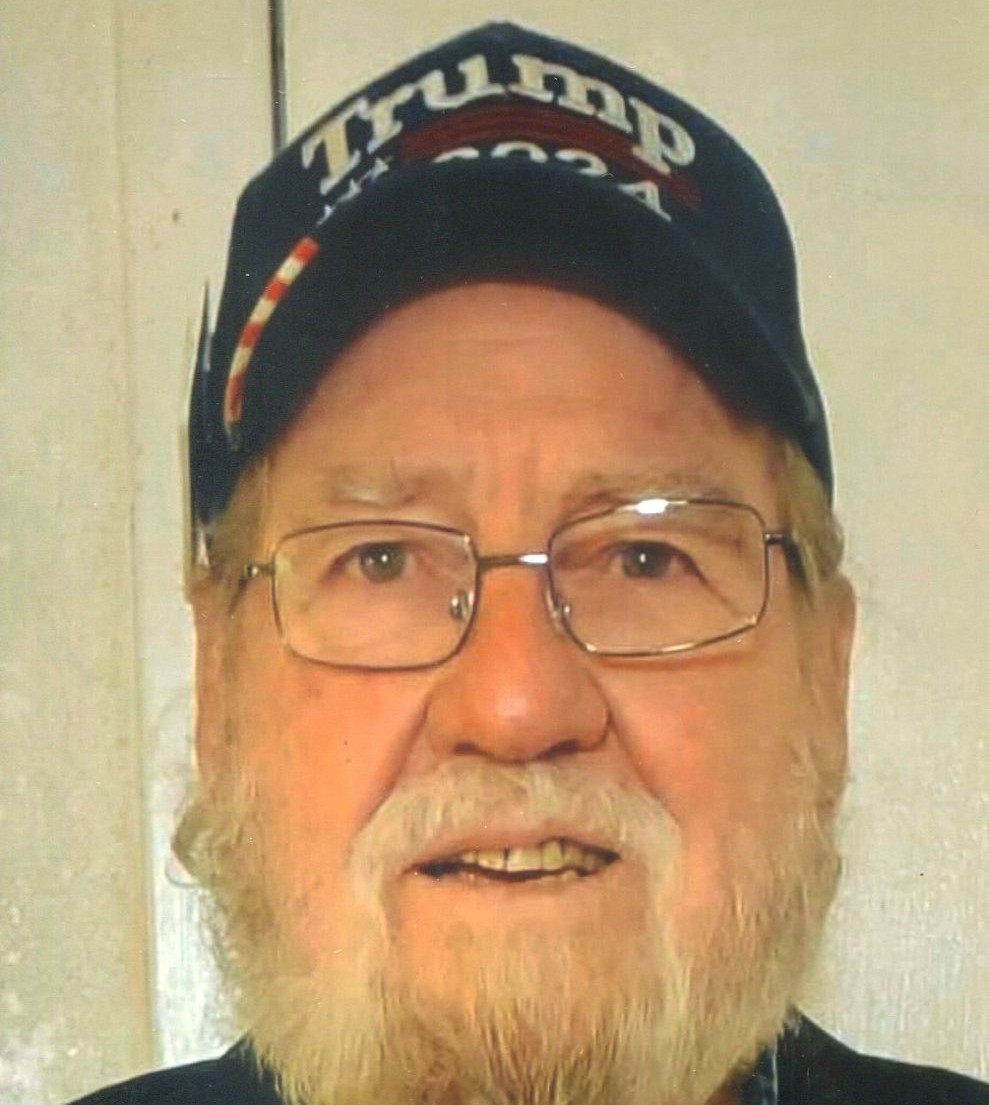 Henry Adams, 89, of the Balsam Community, went home to be with the Lord, Tuesday August 23, 2022
A native of Maryland, he was the son of the late Horace and Sara Adams.
Henry was a member of the Seventh Day Adventist Church in Waynesville. Everyone that knew him would say he had the biggest heart, he cared about everyone, he would always lend a hand to anybody in need, and that he had the best laugh they knew of.
In addition to his parents he was also preceded in death by his siblings; Flora Shellender, Frank Adams and Betty Bryan.
He is survived by his loving wife of 26 years Dorothy Bunting Adams
Step Children; Dawn Dimatteo and Brian Ward
7 Grandchildren and 5 Great Grandchildren also survive.
A Memorial Service celebrating Henrys Life will be held at a later date and announced when available.

To order memorial trees or send flowers to the family in memory of Henry Linton Adams, please visit our flower store.